Arroyo: House has not withdrawn its version of budget 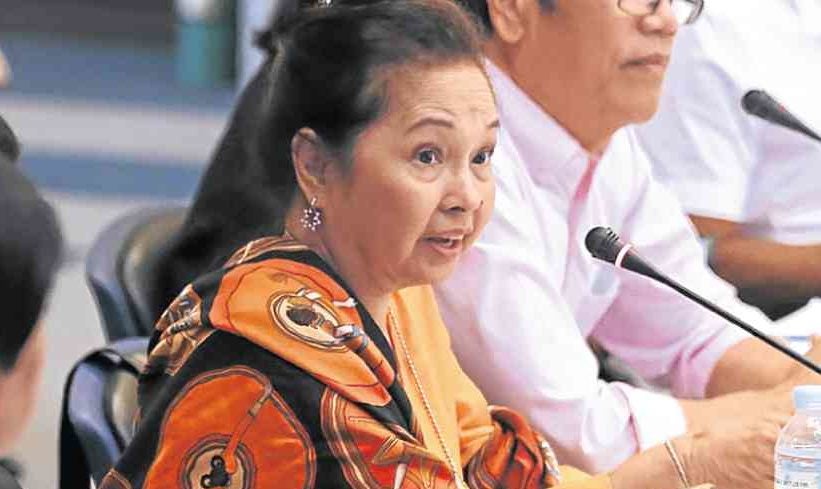 MANILA, Philippines — The House of Representatives has not withdrawn its version of the proposed 2019 national budget, Speaker Gloria Macapagal-Arroyo clarified on Tuesday.

“No, we have not withdrawn our version. We’re in discussions about what is the proposed new version,” the Pampanga congresswoman told reporters in an interview at a conference in Taguig City.

Arroyo said she would meet House members later with San Juan City Rep. Ronaldo Zamora who had confirmed Sen. Panfilo Lacson’s statement that the lower chamber has agreed to recall its version of the budget bill.

The House leader said they would oppose a budget with lump-sum appropriations as this is “unconstitutional.

If Congress could not come to an agreement, Arroyo said, “then there’s no bill to send to the President.”

“So I do not know if we will [agree] but I would wish we would,” the Speaker added. /cbb