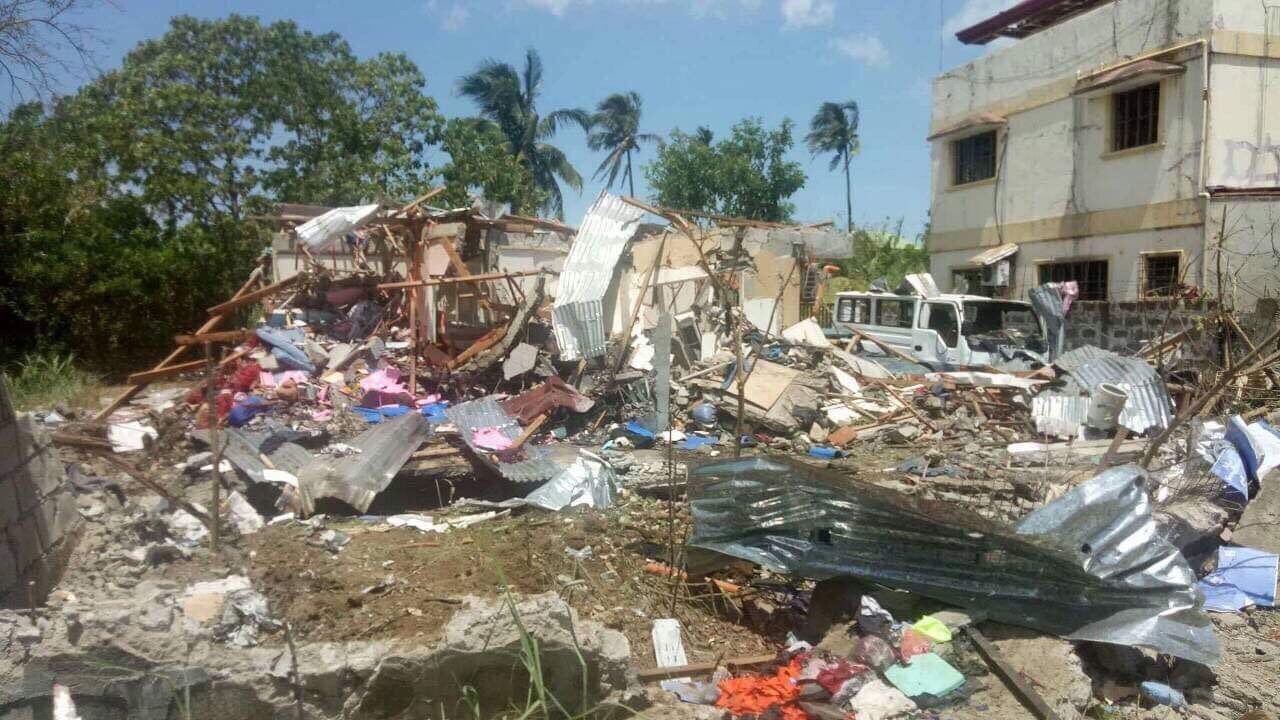 SAN PEDRO CITY, Philippines — A male child survived the blast in Sto. Tomas, Batangas on Monday that killed two persons, one of them believed to be the child’s parent, the police said.

The police have yet to disclose the name and age of the child, who Supt. Harold Depositar, Sto. Tomas police chief, said is in the hospital undergoing treatment.

“His injuries are not severe. He’s in the hospital,” Depositar said in a phone interview.

He said police and members of the Explosives and Ordnance Division are still conducting an investigation at the site after a house blew up around 11 a.m.

Batangas police director Sr. Supt. Edwin Quilates, in an earlier interview, said “blasting caps” were being manufactured in the house, although it was not clear yet what they were for.

Police said the house was located at the “farthest” corner of the Madison Garden subdivision in Barangay San Roque, with vacant homes and lots around it.

Noemi Refran, a resident of the adjacent city of Tanauan, said they heard the explosion that was so strong it shook their home.

“I thought there was an earthquake,” Refran said.

The police have yet to identify the two fatalities.