Cop gunned down in Sorsogon 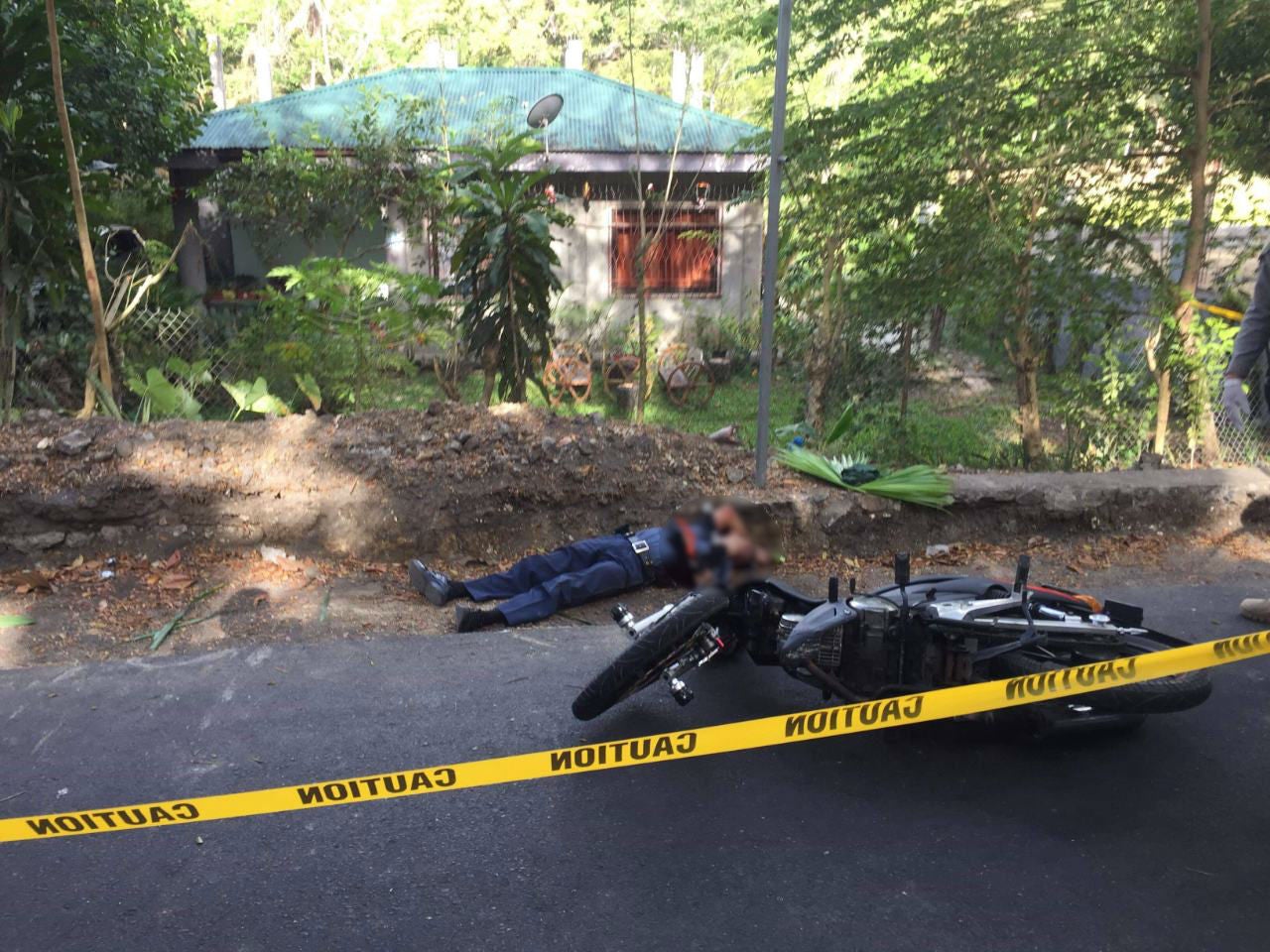 The body of SPO3 Juje Razo lies in Barangay Marifosque in Pilar, Sorsogon after he was ambushed by three unidentified gunmen on Monday, March 18, 2019. Photo from Police Regional Office 5

LEGAZPI CITY — A policeman was shot and killed on Monday morning by still unidentified gunmen in Pilar town in Sorsogon province, a police report said.

Police are hunting down the suspects who fled to neighboring villages as of Monday morning. /je