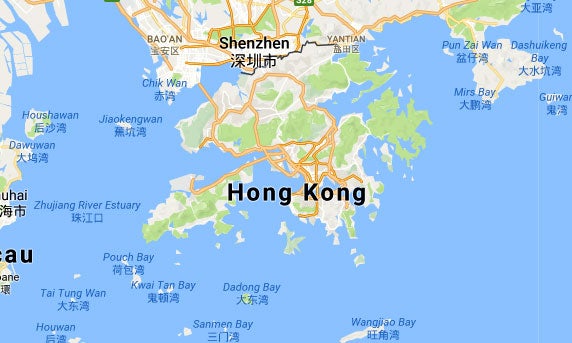 One of the train drivers was injured in the leg, while the other suffered from smoke inhalation, the South China Morning Post (SCMP) reported.

The two drivers were both brought to Queen Mary Hospital in Pok Fu Lam.

Subway services of the MTR between Hong Kong’s Central and Admiralty will be suspended for the rest of Monday.

Meanwhile, the management of MTR issued an advisory urging commuters traveling between Admiralty Station and Central Station to use the Island Line, or take alternative public transport. /cbb