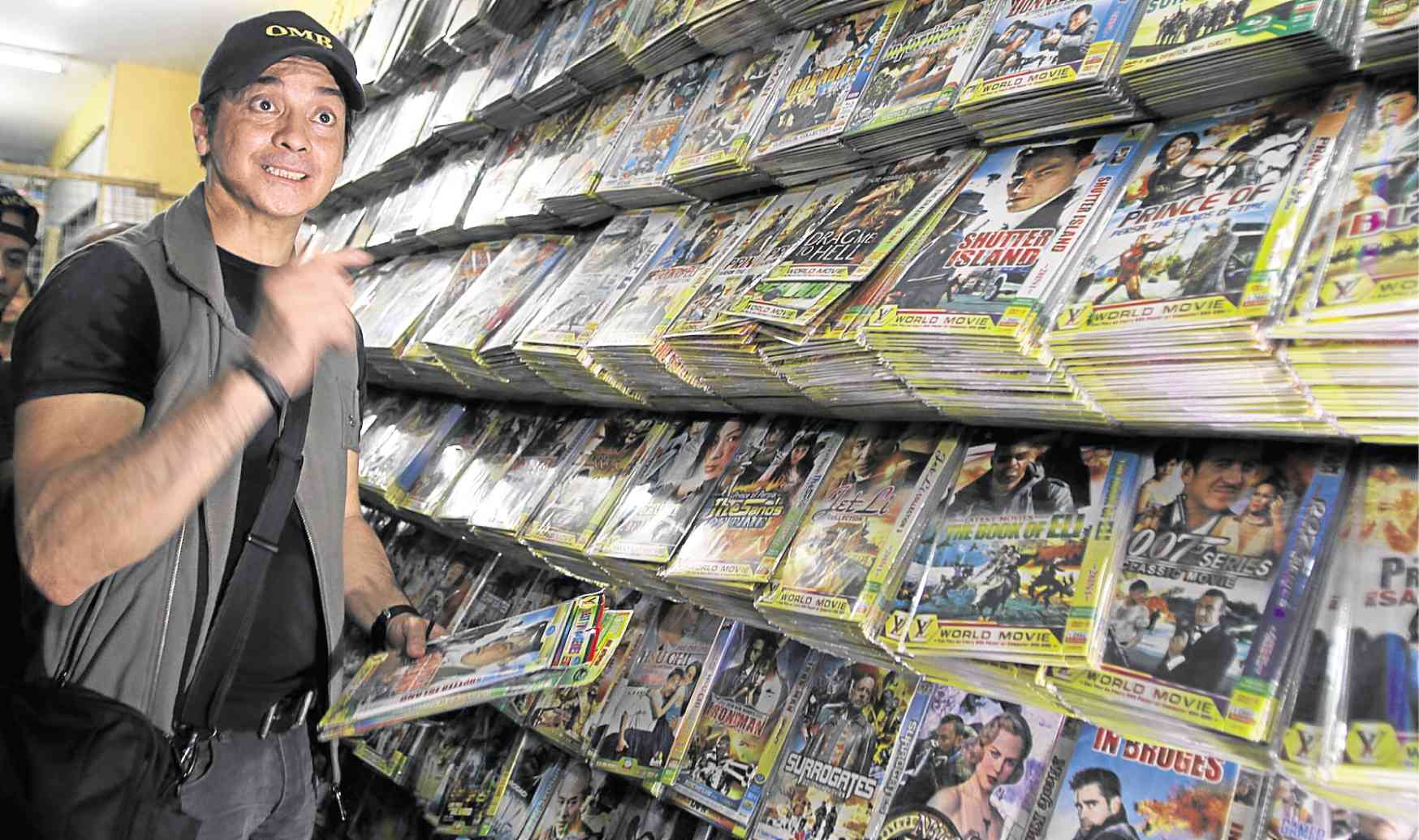 Ricketts was sentenced to up to eight years imprisonment and perpetual disqualification from public office.

In a 23-page decision, the antigraft court’s Fourth Division said it was “sufficiently established that the accused gave some person or entity unwarranted benefit, advantage or preference.”

Ricketts’ case stemmed from his mishandling of confiscated DVDs and VCDs from Sky High Marketing Corp. in 2010.

According to the prosecution, Ricketts and his co-accused, OMB computer operator Glenn Perez, authorized the release of the confiscated items back to Sky High Marketing Corp. hours after they were seized.

The OMB also did not file charges against Sky High Marketing, the prosecution said.

“The only conclusion that can be drawn from this is that the accused committed acts with the clear intent to favor Sky High Marketing, since the seized DVDs were returned together with the seized truck and [he] prevent[ed] the government from properly initiating an investigation against the said entity,” said the decision.