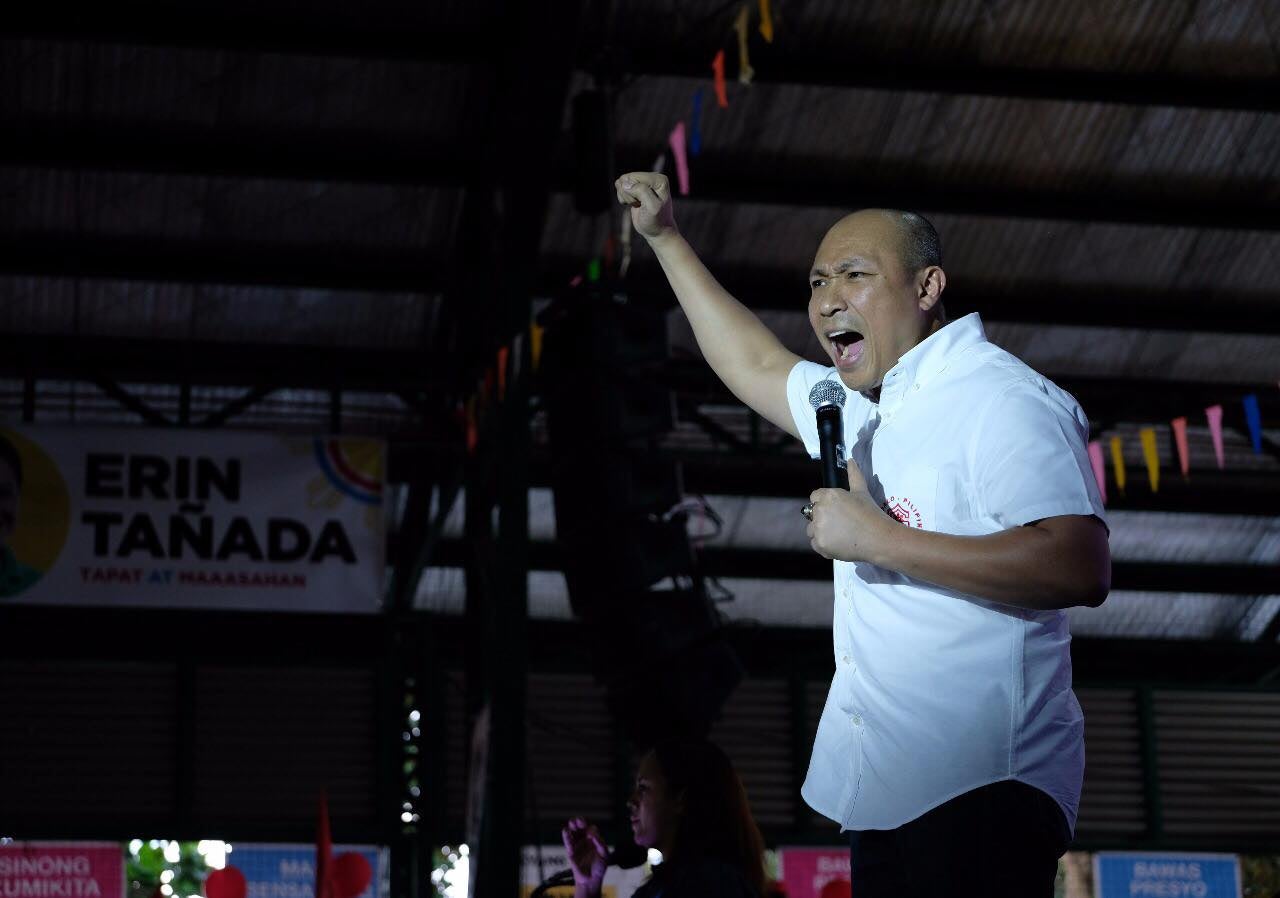 MANILA, Philippines — President Rodrigo Duterte’s release of the list of politicians allegedly involved in illegal drugs ahead of the May 13 midterm polls was a “desperate act to save their fake drug war before the eyes of the public,” opposition senatorial candidate Gary Alejano said Friday.

The Magdalo party-list congressman dubbed the list as a part of a never-ending “narcoserye” (narco-series) and “propaganda.”

“This is a desperate act to save their fake drug war before the eyes of the public,” he added.

The former Marine officer also said the President’s release of the list was an “abuse of power and discretion which tramples on the rights of every individual to due process.”

READ: Duterte could be impeached for releasing ‘narcolist,’ says solon

Other senatorial contenders under the Otso Diretso slate also slammed the release of the names of the 46 alleged “narco-politicians.”

Former Solicitor General Florin Hilbay pointed out that the so-called “narcolist” remains a gossip without sufficient evidence to back it. He also warned that this was being used to sow fear and pressure local officials.

Former Deputy Speaker Lorenzo “Erin” Tañada for his part argued that the administration should be focusing instead on the issue of water service interruptions since last week than putting its energy on the narcolist.

The Department of the Interior and Local Government said it already filed administrative charges against the politicians in the list for “grave misconduct, conduct prejudicial to the best interest of the service, conduct unbecoming of a public officer, and gross neglect of duty” before the President made the live broadcast announcement via the State-run PTV-4 from Davao City on Thursday evening.

Antique town mayor in ‘narcolist’ says politics behind his inclusion

Celeste eyes raps vs those who put him in ‘narcolist,’ Khonghun to consult with lawyer

Lucena mayor: Rep. Suarez responsible for my inclusion in ‘narcolist’