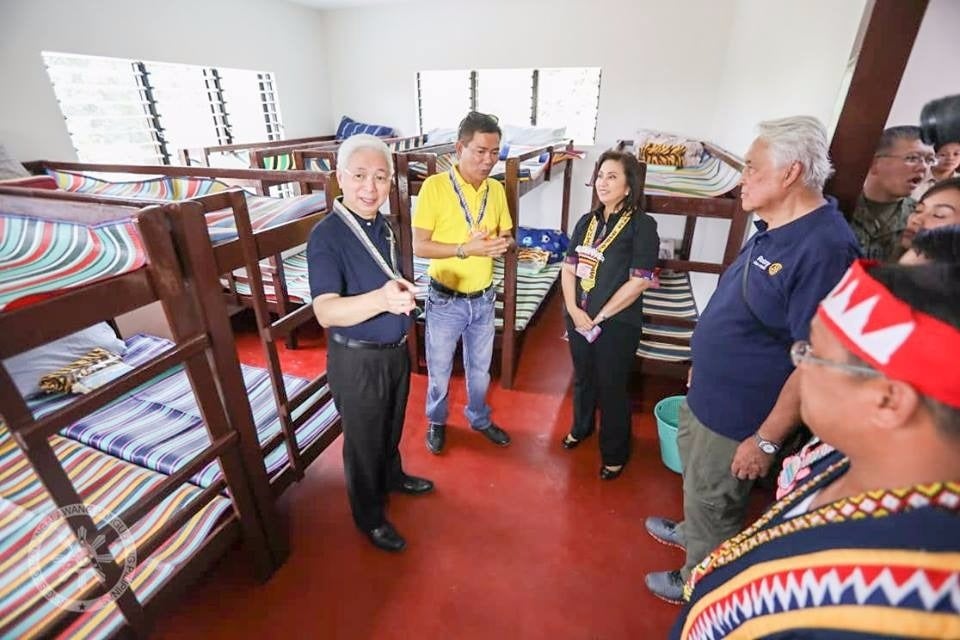 MANILA, Philippines — High school girls in Sumilao, Bukidnon, may now ditch their daily ordeal of walking 13 kilometers just to get to school.

This as the Office of the Vice President (OVP) and its private partners on Thursday opened a girls’ dormitory for Grade 11 and 12 students in Sumilao.

Vice President Leni Robredo said it has been a long-term vision of the local government to link the homes of students and their schools in order to curb the increasing dropout rates.

Thursday’s turnover of the P1.2-million building to Sumilao National High School – Vista Villa Annex was led by Robredo and Sumilao Mayor Jose Antonio Villo. The construction of the girls’ dormitory was supported by the Rotary Club of Makati — a partner of OVP’s anti-poverty Angat Buhay program.

According to OVP, students can stay at the girls’ dorm for free during school days. The residence can accommodate up to 20 female students for now.

As for a dormitory for male high school students, OVP said they are still looking for partners who can support its construction. 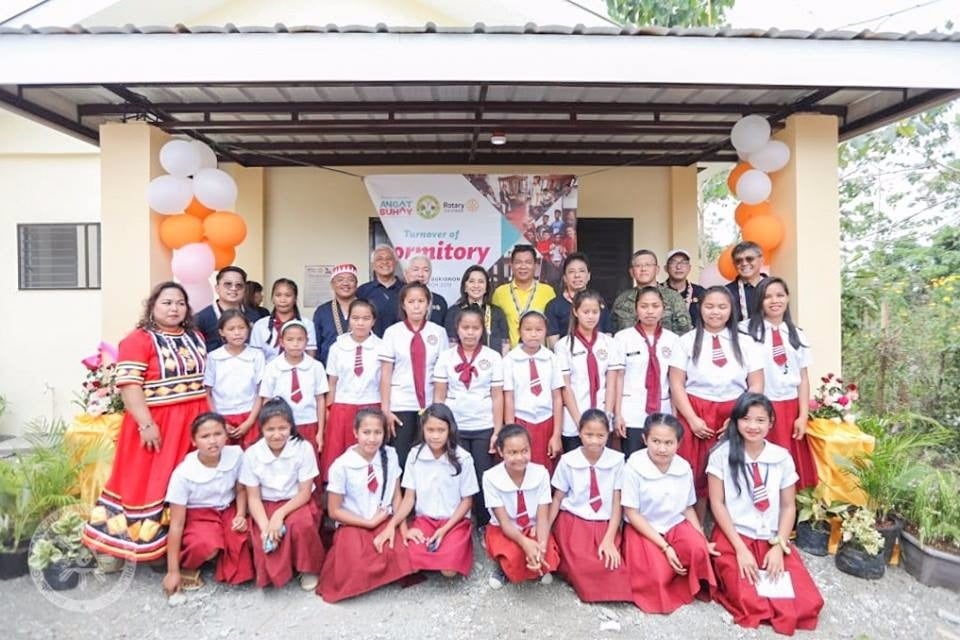 Robredo’s connection to Sumilao dates way back when she was still a practicing lawyer. She fought for Sumilao farmers’ right to their land.

In 2016, the farmers showed support for Robredo’s vice presidential bid by marching all the way to Manila from Bukidnon.

Angat Buhay project is an OVP program in partnership with private organizations. OVP sought support of the private sector since the office has limited budget.

As of now, 176 communities nationwide are being supported by Angat Buhay project, including Sumilao and other towns in Bukidnon.