National ID system to roll out in September – PSA 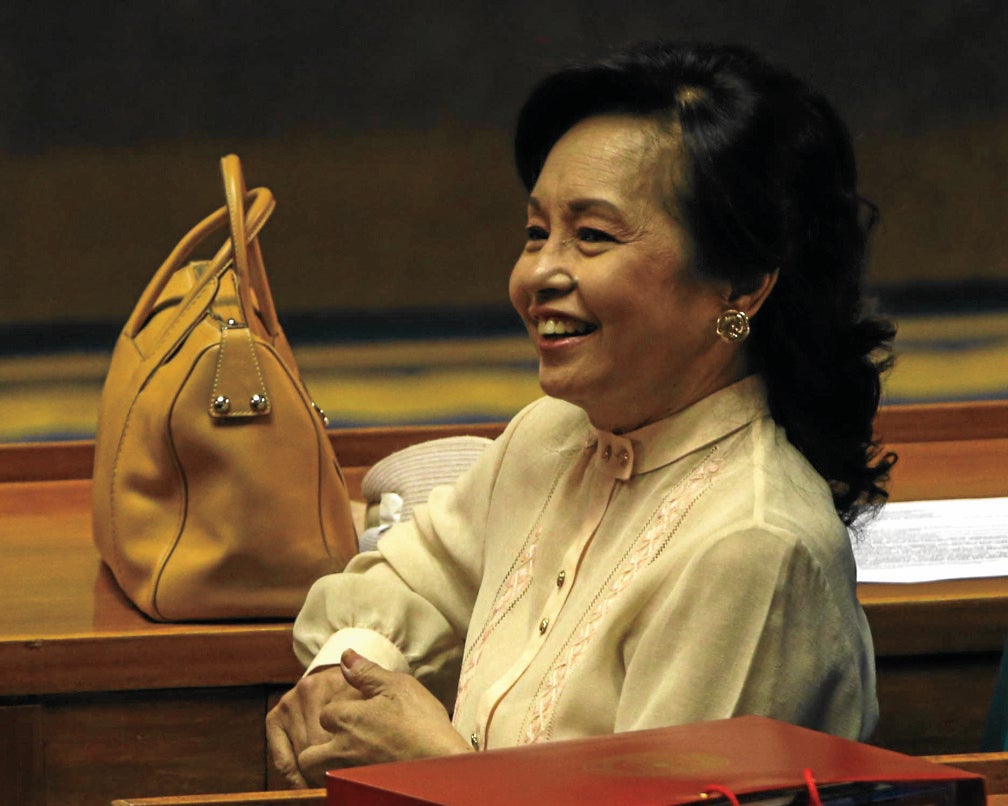 The PSA will be targeting an initial batch of about six million individuals for the national ID system, according to Speaker Gloria Macapagal-Arroyo who led a House oversight committee hearing at the Bethel Guest House in Dumaguete City on Tuesday.

In a statement, Arroyo said Lourdines dela Cruz, PSA deputy national statistician, told the panel that the implementation of the Philippine Identification System Act (Republic Act No. 11055) would roll-out this September.

Dela Cruz said they were aiming to issue 100 million cards to all Filipino citizens and resident aliens by 2022.

Filipinos and resident aliens who are at least five years old may register for the new ID that would serve as a single identification system, according to Dela Cruz. Indigents, people with disabilities (PWDs) and government workers in several key areas all over the country will be prioritized, she added.

According to the news release, the information to be gathered for the PhilSys will include biometrics (thumbprint, iris and face scanning), full name, sex, date of birth, place of birth, blood type, address, and if one is a Filipino or a resident alien. Information about the marital status, mobile number, and email address are optional.

After the free registration, the registrant will be given his or her permanent PhilSys Number. The corresponding card will be issued a few days later after the information is authenticated.

“I am happy that it’s all systems go for the National ID system based on the timeline they have presented to us this morning,” Arroyo told reporters after the oversight hearing.