US immigration agency to close international office in PH, other countries 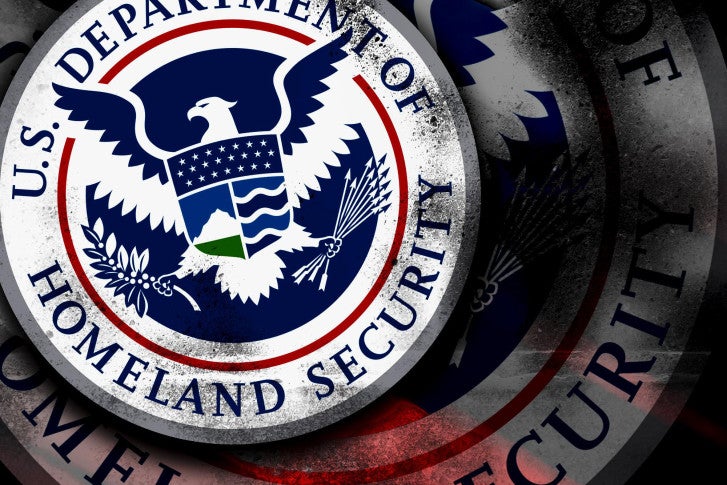 WASHINGTON — The Homeland Security Department is moving toward closing immigration offices outside the United States, including in the Philippines, saying it is expected to free up millions of dollars a year to better address a backlog in domestic locations.

U.S. Citizenship and Immigration Services spokeswoman Jessica Collins said Tuesday that the visa-granting agency is in preliminary discussions to close offices in 20 countries outside the United States.

There are about 70 employees in its offices in Great Britain, Mexico, South Africa, Italy, India, the Philippines, China and other countries.

Collins says the agency will work closely with the State Department to avoid any interruptions to services overseas.