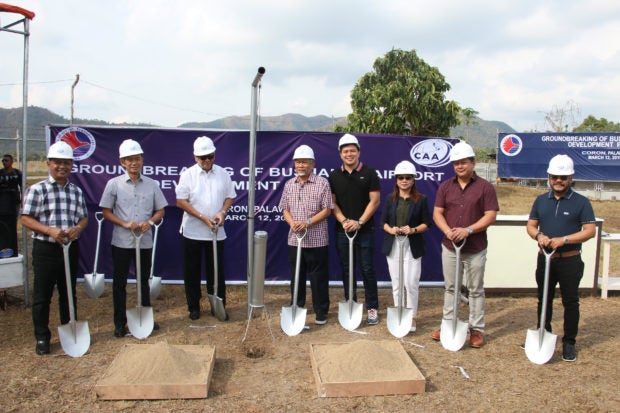 The project is aimed at improve the airport’s facilities and allow it to handle larger aircraft.

“The airport development project involves the construction of a runway embankment and re-orientation of the airport’s runway,” CAAP said in a statement.

“A runway re-orientation was deemed necessary as both the approaches of the airport’s existing runway are facing the mountains,” it added.

The airport is the main gateway to the Calamian Group of Islands that compromises the islands of Busuanga, Coron and Culion, which are sought after tourist destinations.

Target completion of the airport development project is 2021.