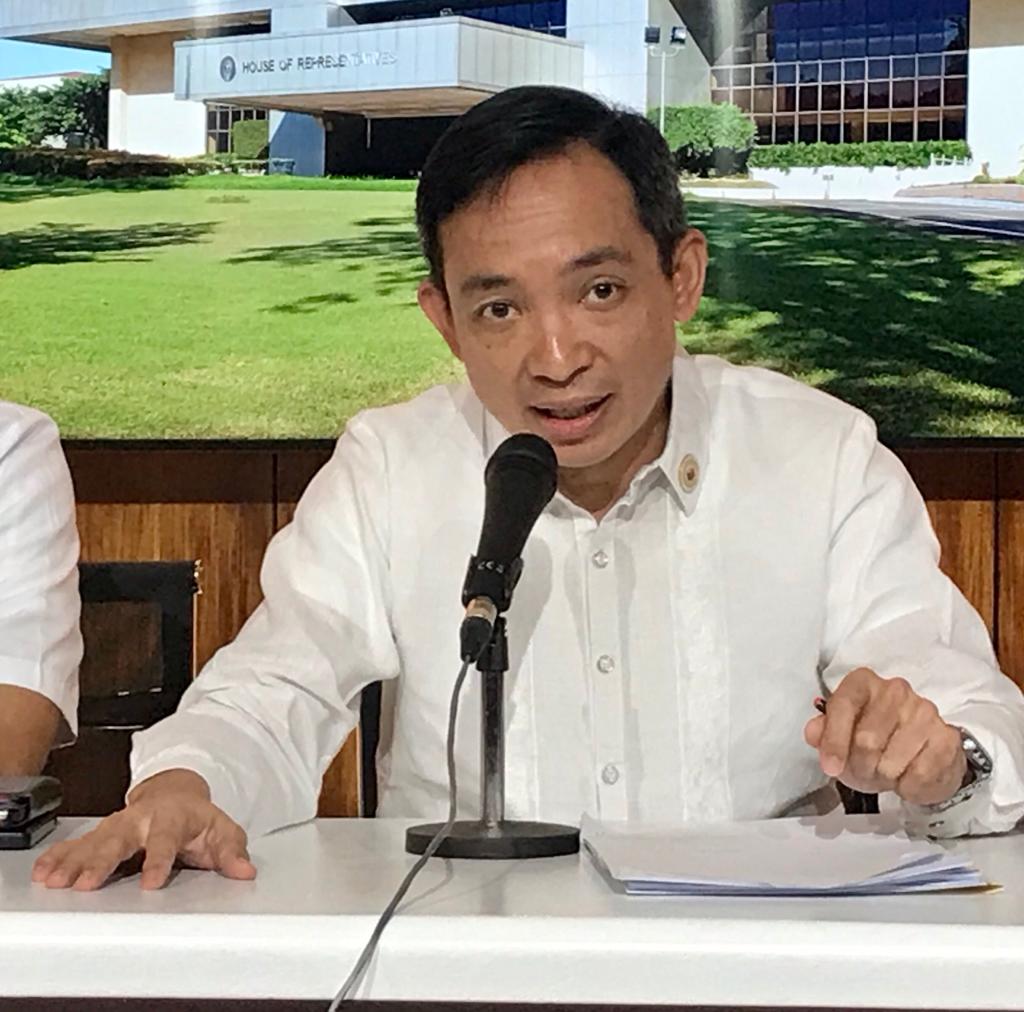 MANILA, Philippines — The Senate and House of Representatives should file cases against each other after exchanging accusations of anomalies in the proposed P3.8-trillion 2019 national budget, ACT Teachers Rep. Antonio Tinio said Tuesday.

Tinio asserted that if all the accusations were left not acted upon, then all the bickering between the upper and lower Houses over the spending bill becomes a mere “show” to allow President Rodrigo Duterte’s administration to continue operating under the 2018 reenacted budget. He added that the offense could “generally” be “graft and corruption.”

READ: Duterte vows not to sign 2019 budget if it’s ‘illegal’

The Supreme Court ruling on the unconstitutional Priority Development Assistance Fund only prohibits the “post-enactment stage” tinkering or adjustments in the budget, Andaya claimed.

But ACT Teachers Rep. France Castro said this was just an “unacceptable excuse.” She added that the itemization of lump sum funds should have been completed before Congress ratified the GAB.

Congress ratified the 2019 spending bill last February 8 before it went on an election break. Andaya said the House appropriations committee received the Senate’s itemized report of amendments only on February 11.

Meanwhile, Sen. Panfilo Lacson has been accusing Speaker Gloria Macapagal-Arroyo of unlawfully funneling nearly P95 billion in infrastructure funds to the districts of her House allies after Congress ratified the final version of the budget this year. /cbb