A woman was injured by a jaguar at an Arizona zoo after she reportedly climbed over a barrier to take a picture with the wild animal on Saturday, March 9. 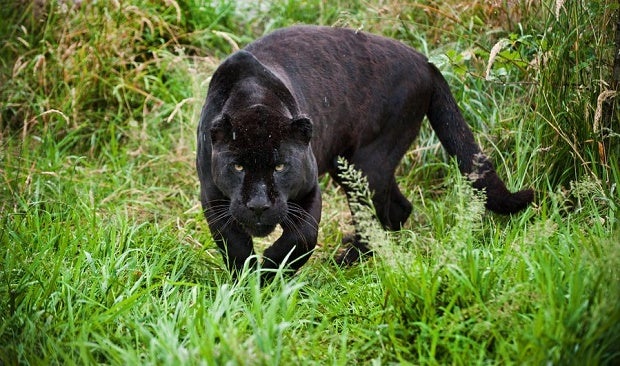 The woman is recovering from non-life threatening injuries on her arm, Wildlife World Zoo, Aquarium and Safari Park said in a statement yesterday.

The zoo said that according to eyewitnesses, the woman crossed a barrier to take a picture, and that the jaguar did not leave its enclosure.

Please understand why barriers are put in place. Sending prayers to the family tonight. pic.twitter.com/2MPb8bXhwR

A private fire department which provided emergency medical services said the jaguar reached past the fence while the woman attempted to take a selfie nearby, ABC15 reported on Saturday.

Graphic video footage from eyewitness Adam Wilkerson shared by Fox 10 Phoenix shows the woman in pain on the ground as she is assisted by paramedics. She was brought to the hospital after.

The guest has since apologized to the zoo owner for her actions, AZ Family reported today, March 11. She admitted responsibility for the incident and said she “feels horrible about the bad publicity the zoo is getting regarding the incident,” Wildlife World Zoo Kristy Morcum said.

This is the second incident that the jaguar has attacked a human. The first time was in 2018 when a man named Jeff Allan supposedly reached over a barrier to take a video. He insisted to ABC15 that he never climbed over the barrier.

Amid citizens’ concern for the fate of the jaguar, the zoo said it will not euthanize the wild cat. Niña V. Guno/JB

Man hops over zoo fence to skip paying ticket, gets mauled to death by tiger