Unemployment under Duterte administration will continue to worsen — IBON Foundation

MANILA, Philippines – The unemployment crisis in the country will continue to worsen under the administration of President Rodrigo Duterte, IBON Foundation said on Saturday.

According to the non-profit research group, the biggest employment decline in the country was from the agricultural sector. 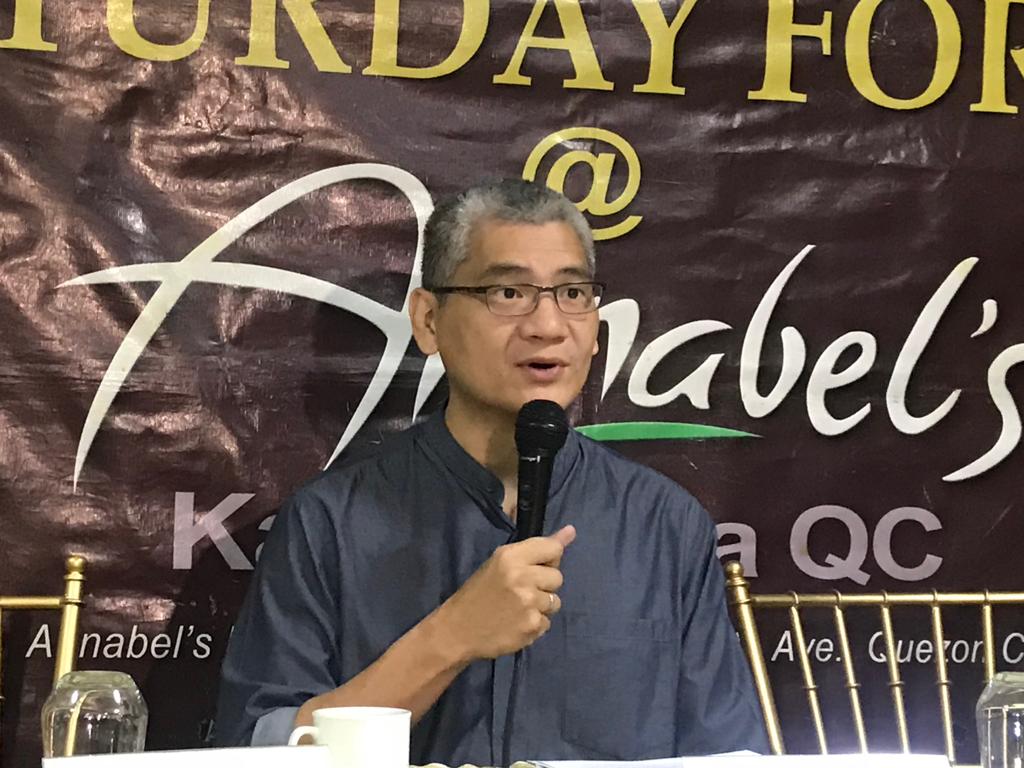 The foundation estimates that of the total number of the country’s total population, about 9.8 percent or 4.5 million are unemployed.

“The other times were in 1997 — during the financial crisis — in 2005, and during 2014. So basically two out of the five times na nabawasan ng trabaho, dalawa doon ay nangyari during the Duterte administration,” he explained.

The group also slammed the priority being given to Chinese workers over Filipino workers in some local construction jobs.

“So if you’re going to think of it, hindi totoo na prinoprotektahan nila at binibigyan nila ng supporta ang Filipino workers,” he added.

Labor groups earlier demanded that Special Envoy to China Ramon Tulfo apologize to Filipino workers after he insulted their contributions to the country’s economy for saying that the Chinese make for better workers.

Trade Union Congress of the Philippines said Tulfo’s characterization of Filipino workers was “uncalled for.” /muf