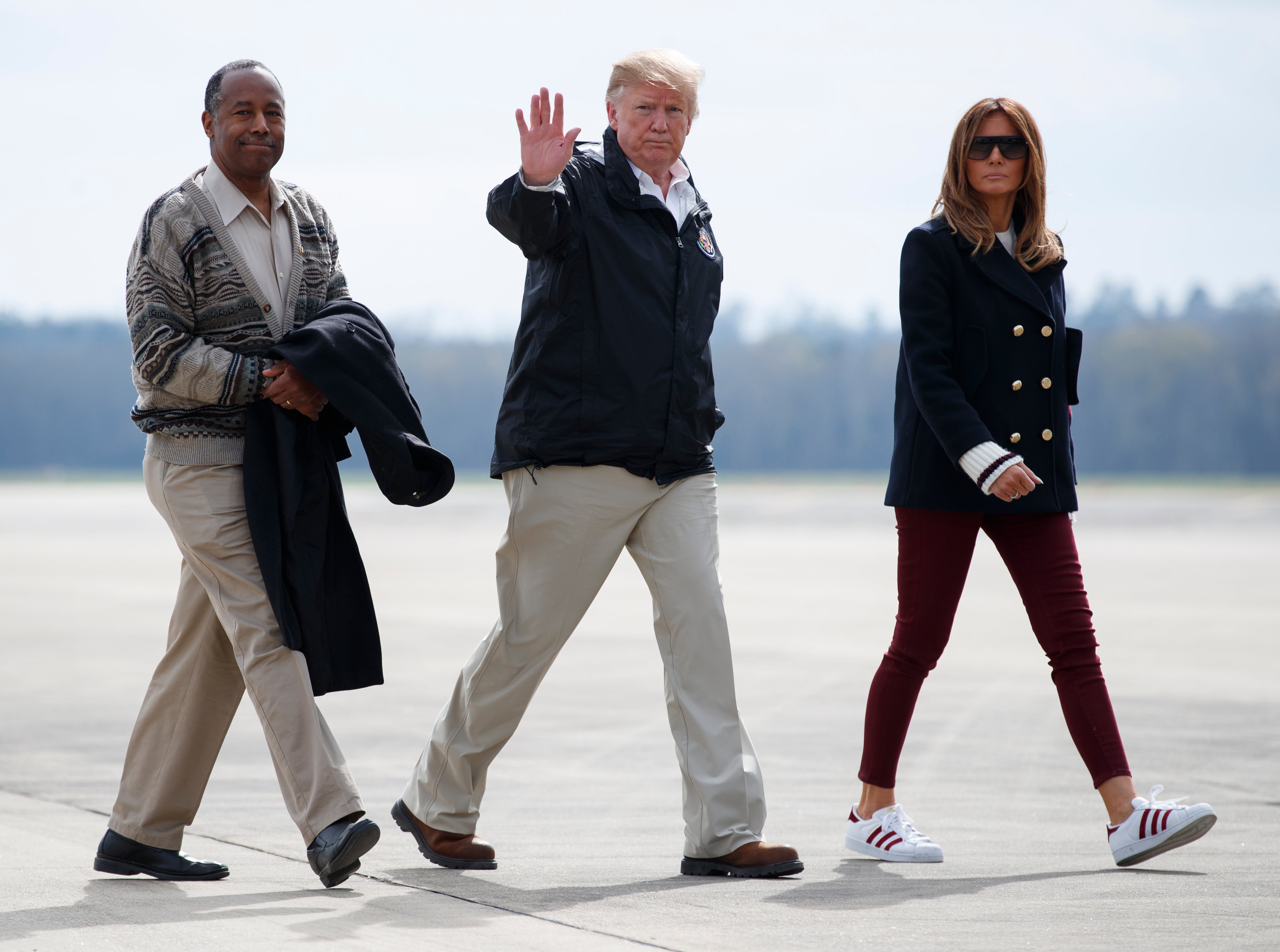 WASHINGTON — President Donald Trump will be making a significant request for border wall funds and seeking money to start up Space Force as a new branch of the military in the White House budget being released next week.

That’s according to an administration official who was unauthorized to discuss the document ahead of its release and spoke on condition of anonymity.

For the first time, Trump plans to stick with the strict spending caps imposed years ago, even though lawmakers have largely avoided them with new budget deals. That will likely trigger a showdown with Congress.

The official says the president’s plan promises to balance the budget in 15 years.