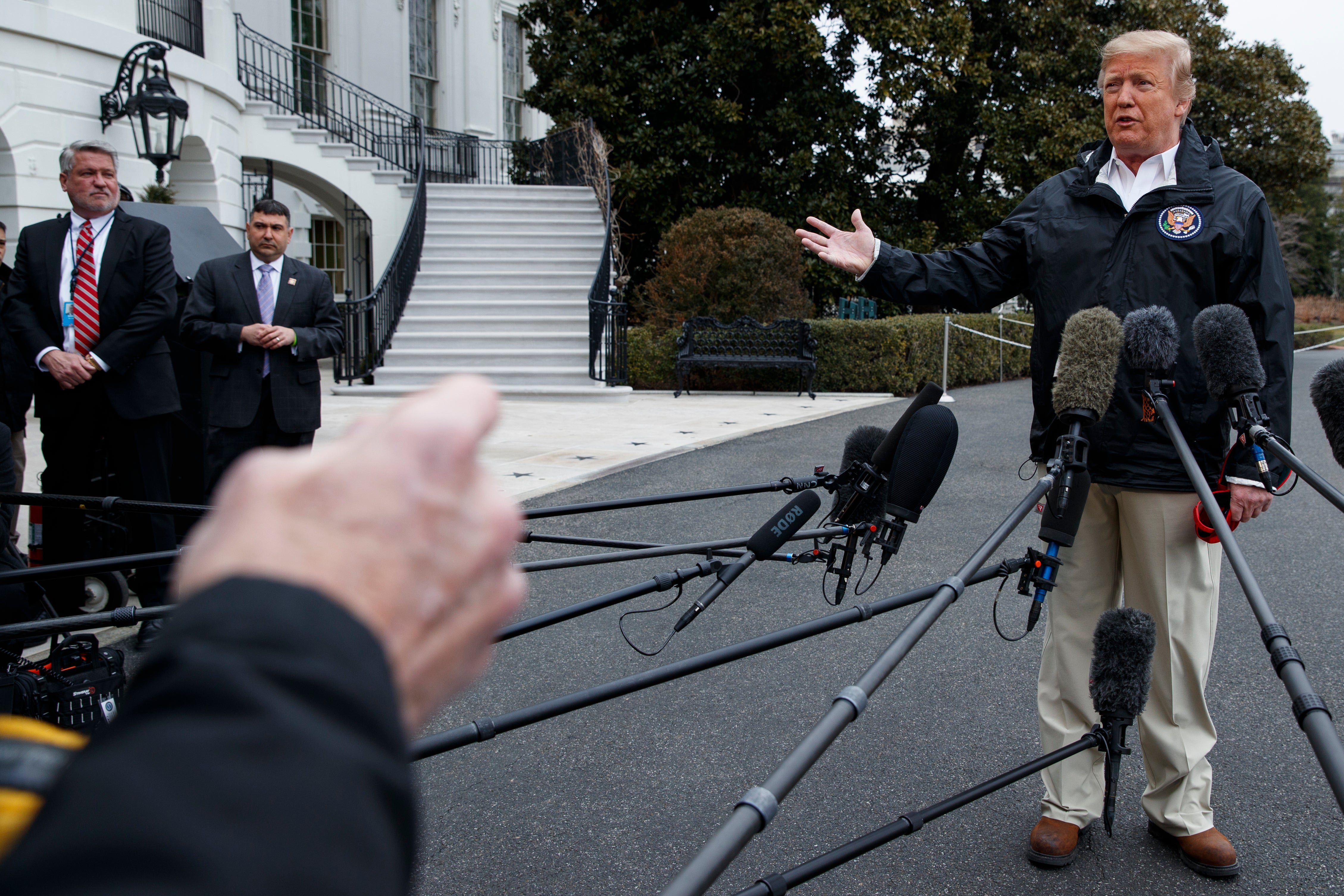 WASHINGTON  — Bill Shine, a former Fox News executive who took over as President Donald Trump’s communications director last summer, exited the White House on Friday, the latest person to step away from a job that has become a revolving door within the turbulent West Wing.

Shine will join the president’s Republican re-election campaign, the White House said in a laudatory statement that quoted Trump and other top White House officials.

When Shine joined the administration, he was viewed as an experienced hand whose television experience could help shape Trump’s message. But like others before him, Shine was forced to grapple with a president who preferred to run his own communications strategy via tweet.

In recent weeks, Trump had expressed frustration that Shine had not done more to improve his press coverage, said two people close to the president who were not authorized to speak publicly and spoke to The Associated Press on condition of anonymity.

The announcement took many in the West Wing by surprise, though there were signs of unrest lately. Shine did not join Trump on his high-stakes trip to Vietnam for a summit with North Korea’s Kim Jong Un.

Still, Trump said in a statement: “We will miss him in the White House, but look forward to working together on the 2020 Presidential Campaign, where he will be totally involved.”

Shine was Sean Hannity’s top producer for several years at Fox News Channel, rising to network leadership when founding chief executive Roger Ailes was forced out following sexual misconduct allegations. Shine wasn’t accused of such misdeeds, but he was named in lawsuits as someone who tried to keep a lid on allegations of bad workplace behavior instead of trying to root it out.

He was known as Ailes’ operations man and enforcer, the one who tried to put his boss’ directives into action.

Shine’s work at Fox, and the close relationship the network has with the Trump White House, was given new attention this week through a lengthy story in The New Yorker magazine. That article led to the Democratic National Committee saying it would not partner with Fox on any debates involving 2020 presidential contenders.

Shine called his eight-month stint in the White House “the most rewarding experience of my entire life.”

Shine succeeded Hope Hicks as communications director. Others who served in that role were Anthony Scaramucci, who lasted just 11 days, Sean Spicer and Mike Dubke.