MANILA, Philippines – A suspected drug pusher was killed while over P2 million worth of “shabu” was seized during a buy-bust operation in Taguig Thursday afternoon.

A report from the Quezon City Police District (QCPD) on Friday identified the slain suspect as Alex Abdul, also known as “Manila Boy,” who was included in the watchlist of the Taguig City Police (CP). 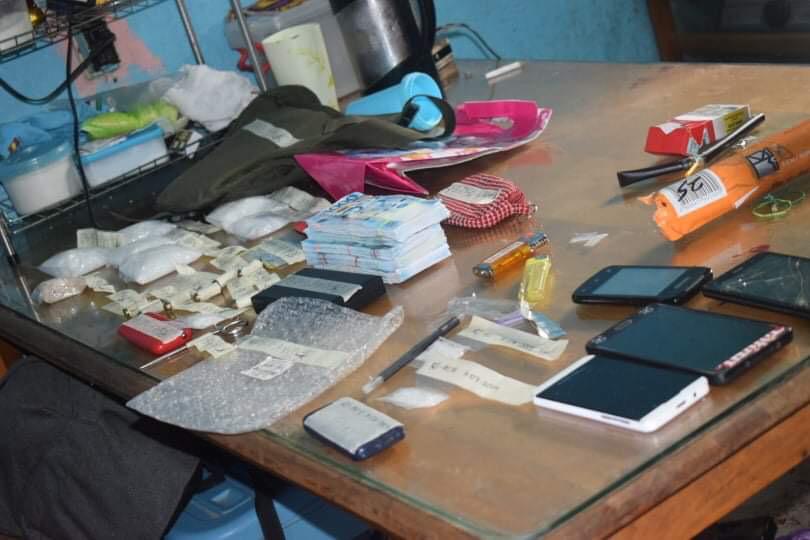 Investigation revealed that elements of the Cubao Police Station and the Taguig City Police conducted the bust at Barangay South Signal Village in Taguig City at 1:27 p.m.

Police said Abdul was killed in the shootout after the suspects sensed that they were dealing with undercover police officers.

Prior to the Taguig bust, police nabbed another suspect in an operation in Cubao, Quezon City. The arrested suspect revealed Abdul as his source of the shabu. 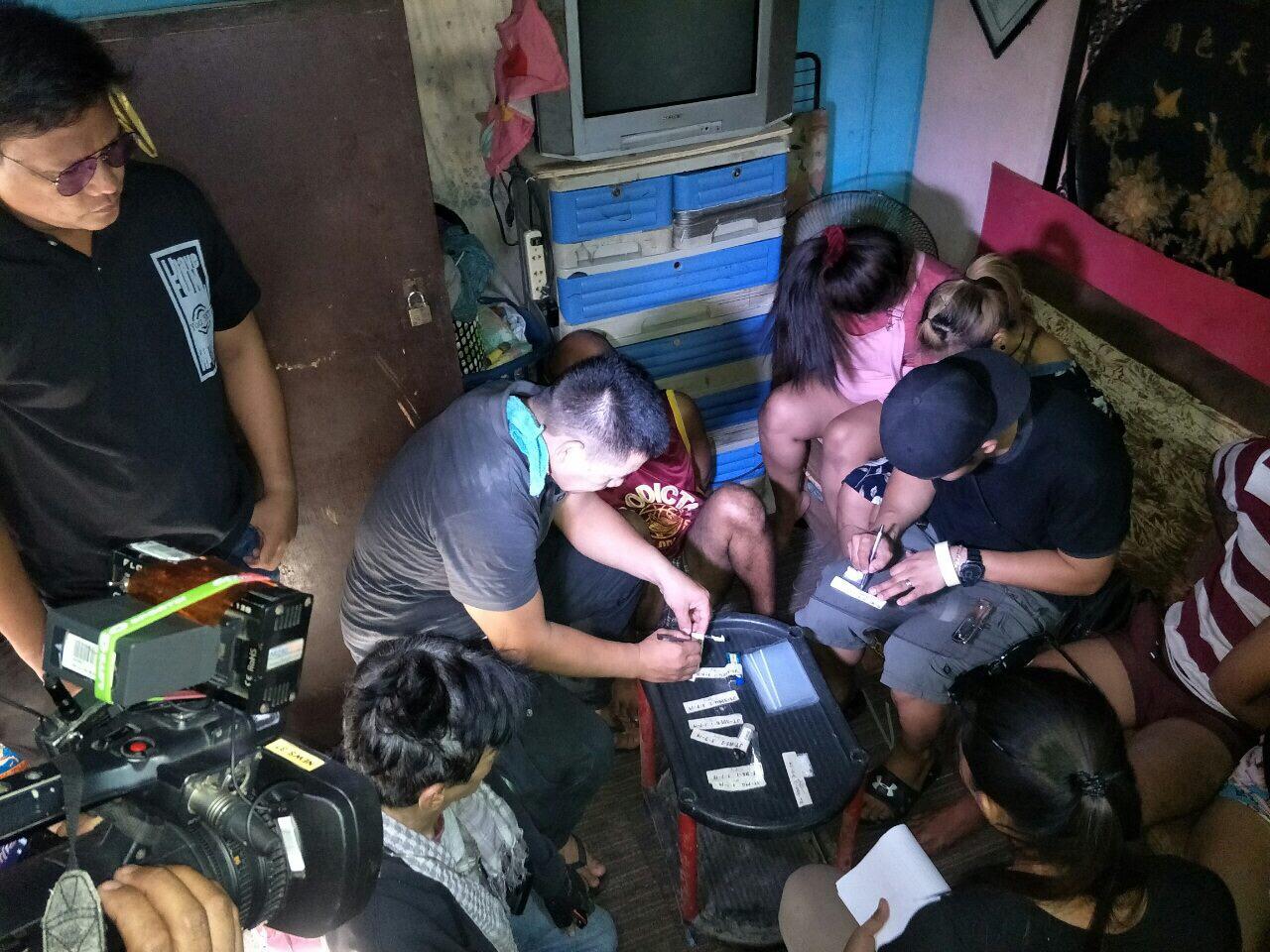 Seized in the Taguig bust were an estimated 312 grams of shabu worth P2,121,600, a caliber .45 pistol and one magazine loaded with five bullets.

Also recovered was a stolen motorcycle, which was positively identified by the owner as being used by Abdul.

The arrested suspects will be brought to the Cubao Police Station for detention as charges for drug trafficking are being readied against them. /muf