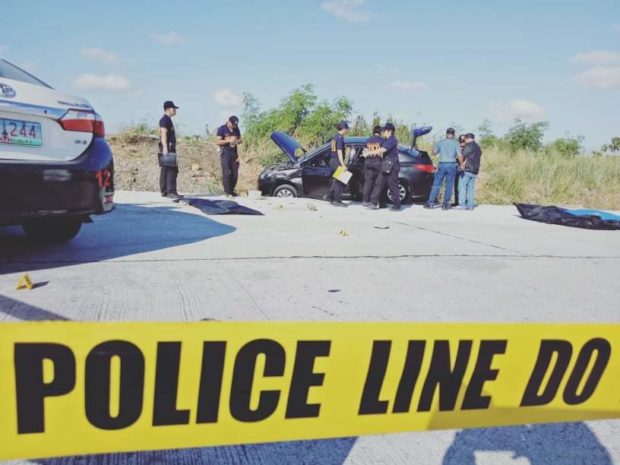 According to an initial police report, operatives of the PNP-HPG in coordination with Muntinlupa City Police were conducting an anti-crime operation when they spotted and flagged down a Hyundai Accent with a temporary license plate bearing the conduction number MP 0669. According to police, the car was reported as stolen.

Police said they signaled the driver of the car to stop but the passengers instead opened fire at the operatives, triggering a shootout along Don P. Reyes Avenue in Barangay (village) Poblacion at around 5:25 a.m.

Police said the suspects were killed in the shootout. 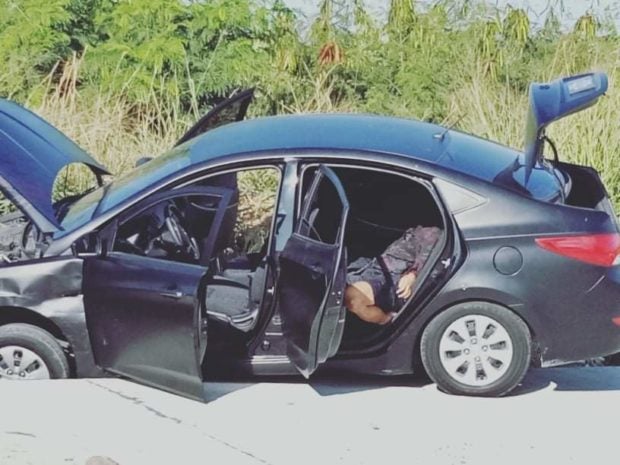 Probers later learned from the Land Transportation Office that the attached temporary license plate on the Hyundai Accent was assigned to a Hyundai Eon.

Police have yet to identify the slain suspected car thieves.  /muf