Belmonte’s promise: No increase in real property tax until 2020 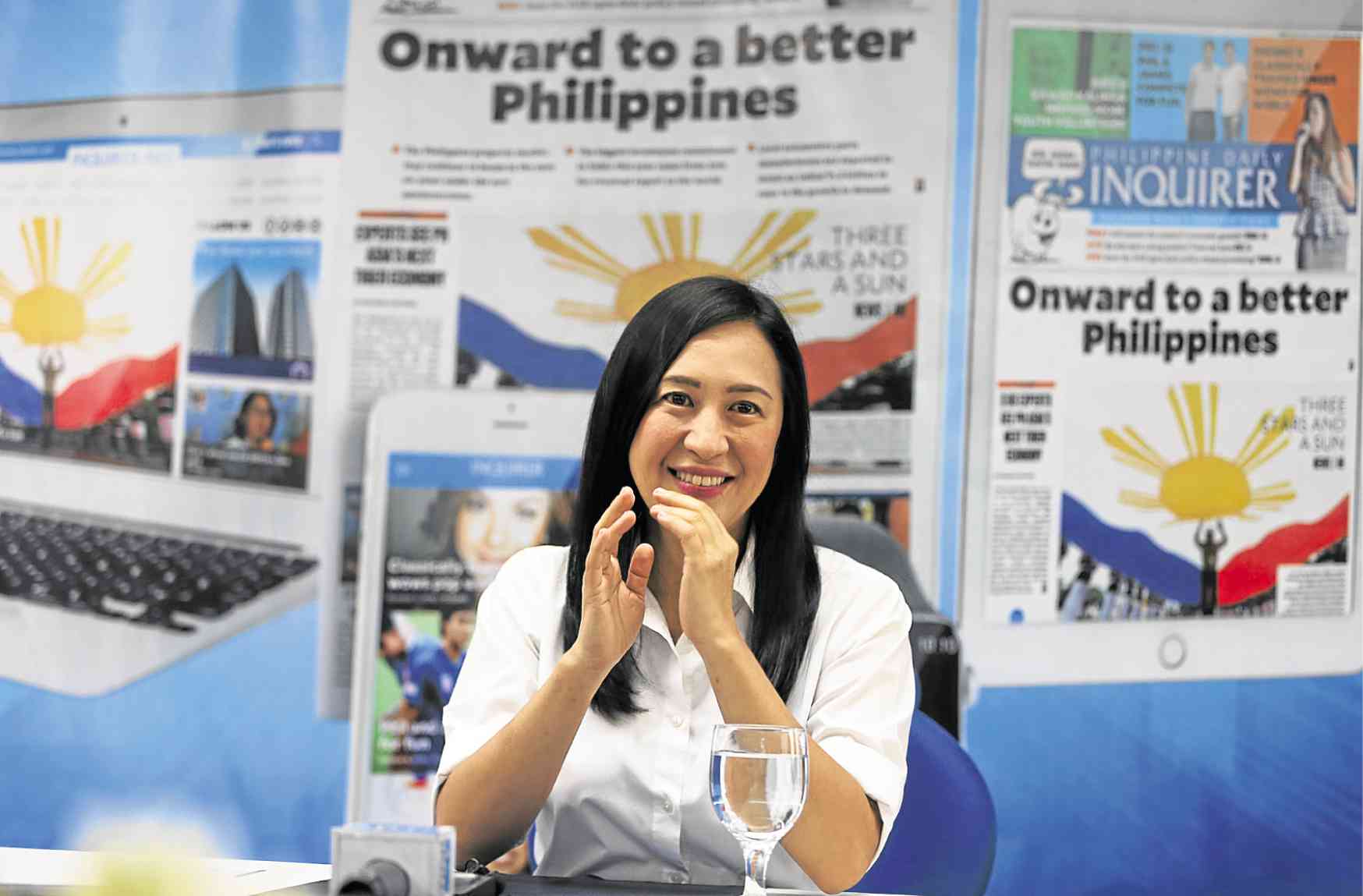 Another Quezon City homeowners’ association has expressed its intention to go to court to stop the implementation of a controversial ordinance that will raise the market valuation of land and structures in the city by as much as 500 percent, Vice Mayor Joy Belmonte said on Thursday.

In an interview with Inquirer editors, Belmonte said she would try to dissuade the group from filing a petition for a temporary restraining order (TRO), reiterating that the Quezon City Council had already postponed the implementation of QC Ordinance No. SP 2016-556 until 2020.

Real property taxes would remain unchanged until then, she stressed.

The Supreme Court gave the Quezon City government the green light to push through with the ordinance in September 2018 after it dismissed, based on a technicality, a petition for a TRO filed by the Alliance of Quezon City Homeowners’ Association.

The city council, however,   passed another ordinance that delayed the implementation of QC Ordinance No. SP 2016-556, citing the rising prices of goods and commodities late last year.

Belmonte said she was surprised to hear that another association, Green Meadows Group, wanted to file a new petition for a TRO, adding that all its demands had been accommodated in the measure. The group represents homeowners from an upmarket enclave in the city that will be one of the hardest hit by the ordinance.

“My objective now is to discuss with this group and ask if we can resolve things among ourselves,” said Belmonte, who added that Green Meadows appeared amenable to meeting with her.

Until now, property taxes in Quezon City are based on the 1996 schedule of fair market values, despite the local government code calling for adjustments every three years.

The ordinance would have raised about P700 million in additional revenues for the city within its first year of implementation.