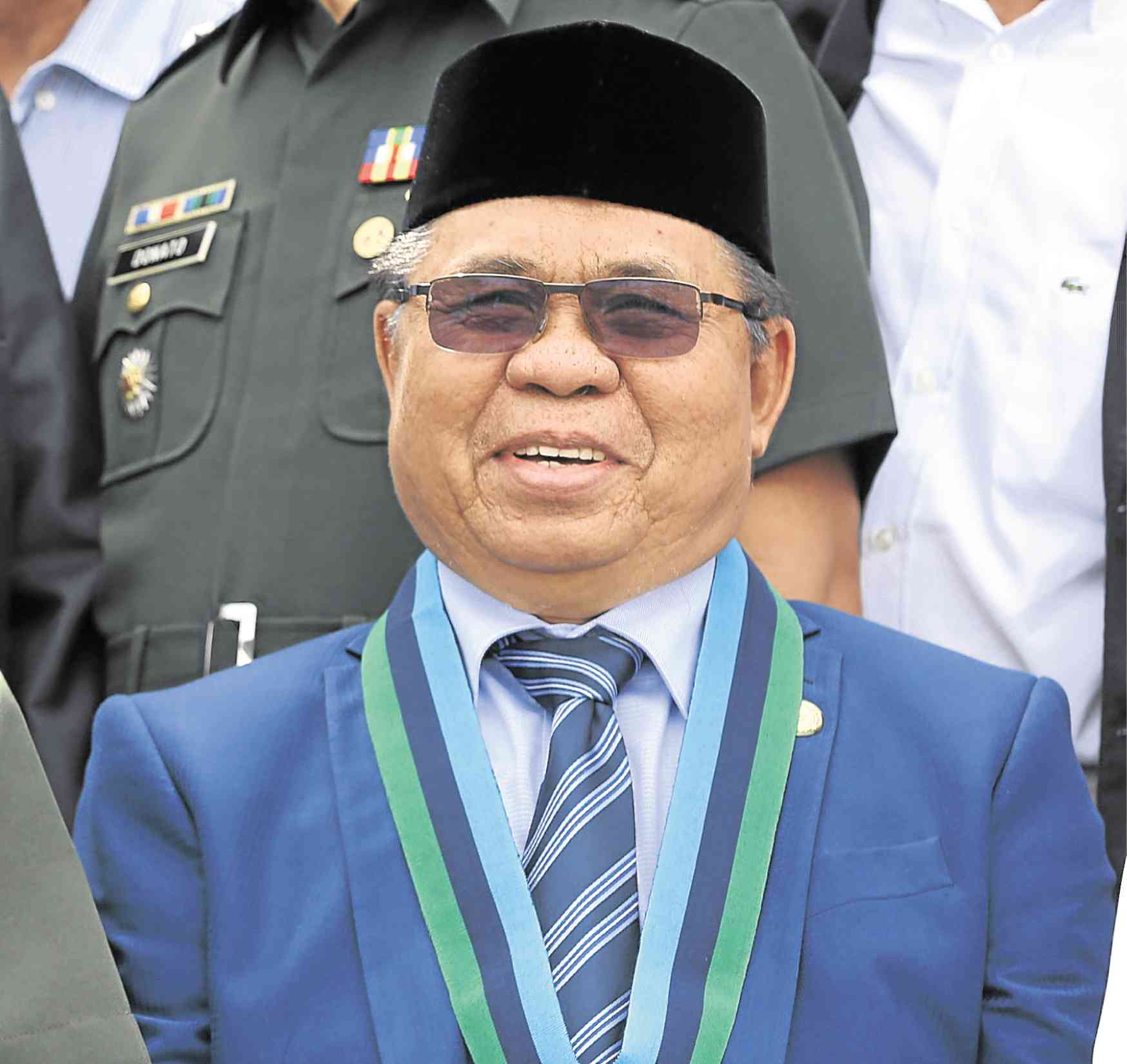 COTABATO CITY — The leader of the Bangsamoro Autonomous Region in Muslim Mindanao (BARMM) has assured employees of the political entity that used to govern the Bangsamoro region that their job security would be addressed during the transition process.

“Maybe the most frequently asked question among yourselves could be, ‘What would happen to us now?’

Consistent with my earlier statements, your status in the BARMM will be determined by the nature of your appointments,” Murad told employees during the flag-raising ceremony on Monday at Shariff Kabunsuan Complex in this city, the new seat of the BARMM.

According to Murad, permanent employees will remain in their posts until the Bangsamoro Transition Authority adopts the transition plan. He said they would honor employees’ contracts of service but they would undergo a performance review.

“My only request to you, fellow workers of the BARMM, is cooperation. I truly understand your concern for your careers, but somehow we have to start this overhauling of the regional government,” he said.

The law aims to give Muslim Mindanao an expanded autonomous area, offering self-determination to the country’s four million Muslims by empowering them to elect their own parliament.

“We believe that a ministerial form of government can cure the defects in our governance—foremost of which is its distinct feature of fusion of executive and legislative branches that easily facilitates mutual checks and balances,” Murad said.

He said these changes “may be good or bad for you on the personal level, but I ask you to go beyond personal interests.”

Meanwhile, the International Labor Organization (ILO) and the government of Japan have signed a new partnership to provide jobs and promote peace through improved water supply and sanitation services in the BARMM.

The $2.6-million project aims to reduce poverty in communities prone to conflict, the ILO said in a statement.

“Using a peace lens, the project will reach out to returning combatants, vulnerable youth, indigenous peoples, and women and men displaced and vulnerable to conflict. Water is life and the project focuses on providing one of the most basic needs—safe and reliable water supply,” said Khalid Hassan, director of the ILO country office for the Philippines.

The ILO said communities would be involved in developing, constructing, operating and maintaining water supply, sanitation and hygiene facilities. —WITH A REPORT FROM TINA G. SANTOS