Malaysia will not stop tourists based on sexual orientation—Tourism Ministry 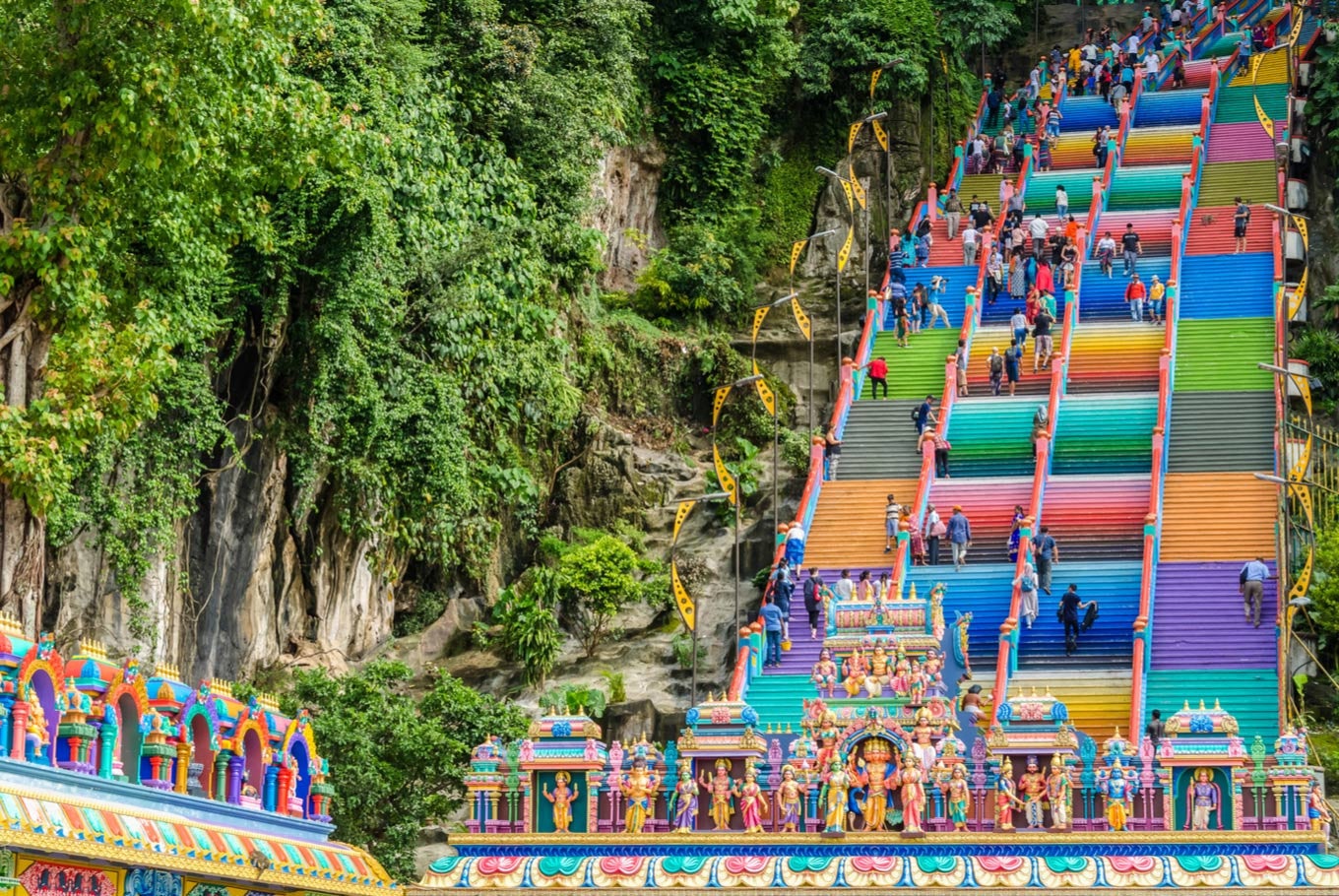 Batu Caves, a limestone hill that has a series of caves and cave temples in Gombak, Malaysia. Shutterstock.com/gracethang2 via
The Star/Asia News Network

PETALING JAYA — The remark by Malaysia’s Tourism, Arts and Culture Minister Mohammaddin Ketapi during a travel fair in Berlin on homosexuality is to explain that there is no tourism campaign focused on the LGBTQ (lesbian, gay, bisexual, transgender and queer) community in Malaysia, the ministry said in a statement.

READ: Gays? No such thing in our country, says Malaysian Tourism Minister

It added that there was also no plan to hold such campaigns in the future.

“As a main tourism destination in Asia, Malaysia has never and will not do anything to stop our guests based on their sexual orientation, religion and cultural belief,” it said.

Malaysia, said the ministry, had its own stand on various global issues, including LGBTQ, as well as laws to protect tourist attractions from human degradation, increase respect of local values and culture and conserve local wildlife and landscape.

“These laws must be respected and followed, not just by foreign tourists but Malaysians as well,” it said.

Earlier, Datuk Mohammaddin was quoted by Berlin daily Berliner Morgenpost as saying: “Homosexuality? I don’t think we have such a thing in our country.

“I cannot answer whether it’s safe or not.”

Mr Mohamaddin, who was in Germany for the ITB Berlin travel fair, was answering a question from a reporter who had asked if Malaysia was a safe destination for homosexuals.

The opposition Malaysian Chinese Association (MCA) expressed incredulity at the remarks made by Mr Mohammaddin that homosexuality does not exist in Malaysia and asked Mr Mohamaddin to quickly clarify his remarks.

“He was asked by a reporter if Malaysia is safe for homosexuals.

“All he needed to say was that Malaysia is a safe country and every tourist is safe here. Instead, he made this outlandish remark that homosexuality does not exist in Malaysia.

“Malaysia does not ask or care about the sexual orientation of tourists.

“He just needed to say that tourists must respect the laws and cultural sensitivities of their host countries and it ends there,” he said in a statement.

Dr Mah advised Mr Mohamaddin to issue a clarification on the remark and hoped that the minister would not claim that he was misquoted by the media.

He said many Malaysians were now expressing doubts over the competency of a few ministers.

“It’s clear that some of them are non-performers, and that they need to be dropped soon,” he added.