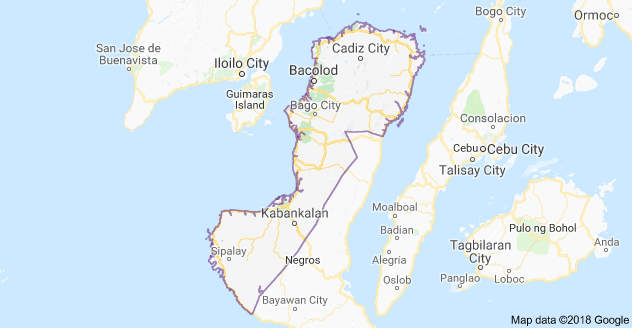 In the order, he asked the Provincial Board to issue an ordinance that would oppose any move to put up a coal-fired plant in the province.

He said he hoped that the Provincial Board would support his stand to protect the province from harmful effects brought by burning fossil fuel.

“Climate change is already wreaking havoc on weather conditions with devastating effects, we need to act now to prevent further damage by banning the coal plants in Negros,” he said.

He pointed out that more countries had been decommissioning their coal fired power plants because of the damage they cause the environment.

The Provincial Board has yet to act on Marañon’s request.

But on Wednesday, about 2,000 protestors, mostly students, gathered in front of the Capitol in Bacolod City to call on the Provincial Board to ban coal plants in the province. /cbb