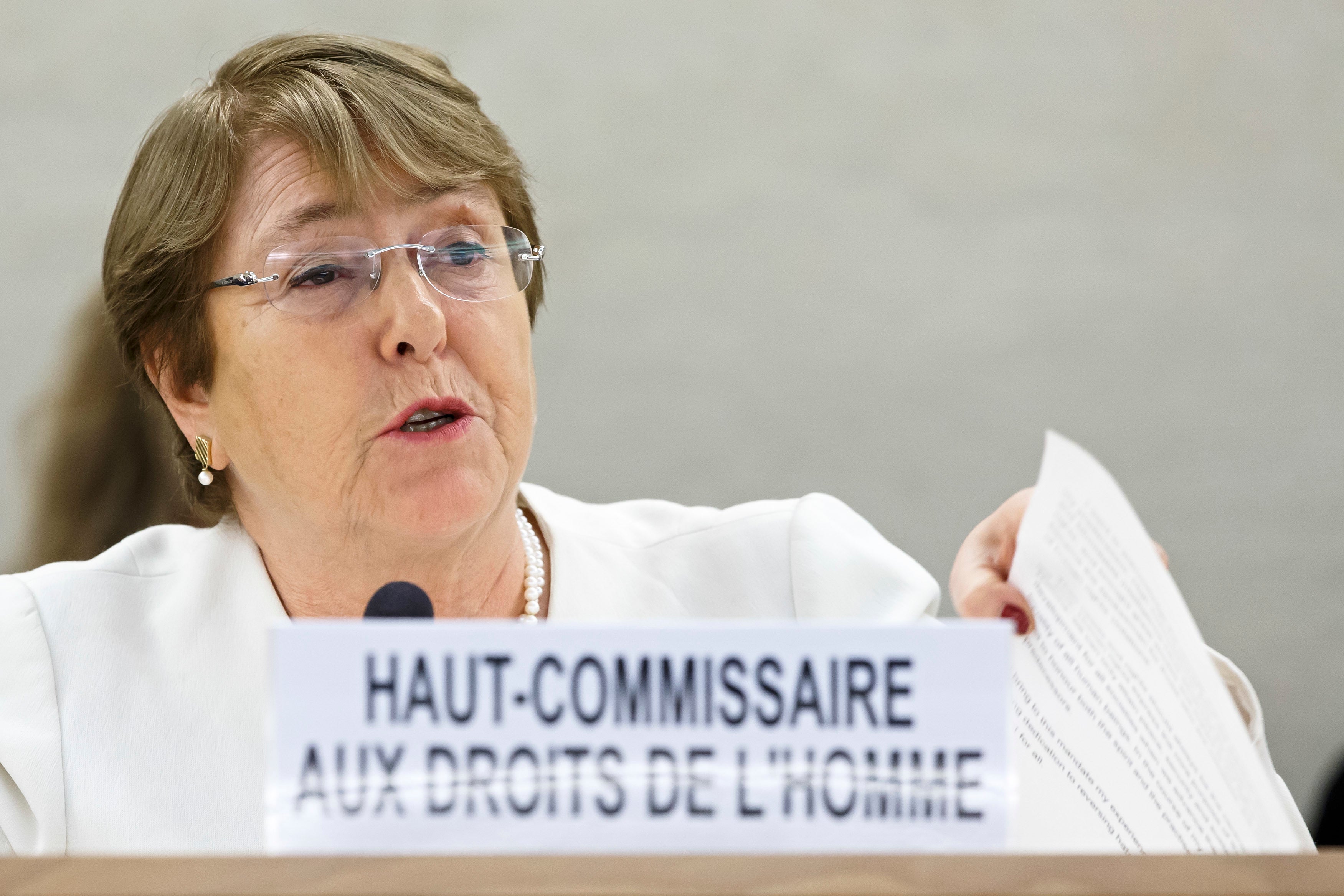 MANILA, Philippines — The United Nations High Commissioner for Human Rights Michelle Bachelet has urged the Philippine government to comply with international human rights standard in its brutal drug war, which she said lacks respect for the rule of law.

In a statement she delivered before the Human Rights Council on Wednesday, Bachelet encouraged the Duterte administration to “adopt a public health approach, and harm reduction initiatives, that comply with human rights standards.”

“The drug policies in place in the Philippines, and its lack of respect for the rule of law and international standards should not be considered a model by any country,” she said.

“People who have fallen into the trap of drug reliance need help to rebuild their lives; drug policies should not be more of a threat to their lives than the drugs they are abusing,” she added.

She cited several sources which showed that an estimated 27,000 had been killed in relation to the administration’s crackdown on illegal drugs since President Rodrigo Duterte assumed office in 2016.

Bachelet also pointed out that despite the “serious allegations” of extra-judicial killings in the country, only the heavily reported murder of 17-year-old Kian delos Santos has been subjected to investigation and prosecution.

Meanwhile, she noted that special rapporteurs of the human rights council “have been subjected to threats; and opposition politicians, human rights defenders, and journalists have been threatened, attacked and jailed.”

She also expressed concern over the proposed revival of the death penalty for drug-related crimes and the lowering of the minimum age of criminal responsibility from 15 years old to 12 years old.

President Duterte’s war on drugs has received widespread condemnation from the international and local community.

Just recently, the Philippine National Police and the Philippine Drug Enforcement Agency said that in the first month of 2019, a total of 72 drug suspects were killed in legitimate anti-drug operations.

This figure would bring the death toll to 5,176 since Duterte launched his anti-illegal drug campaign in July 2016 when he assumed the presidency. /ee