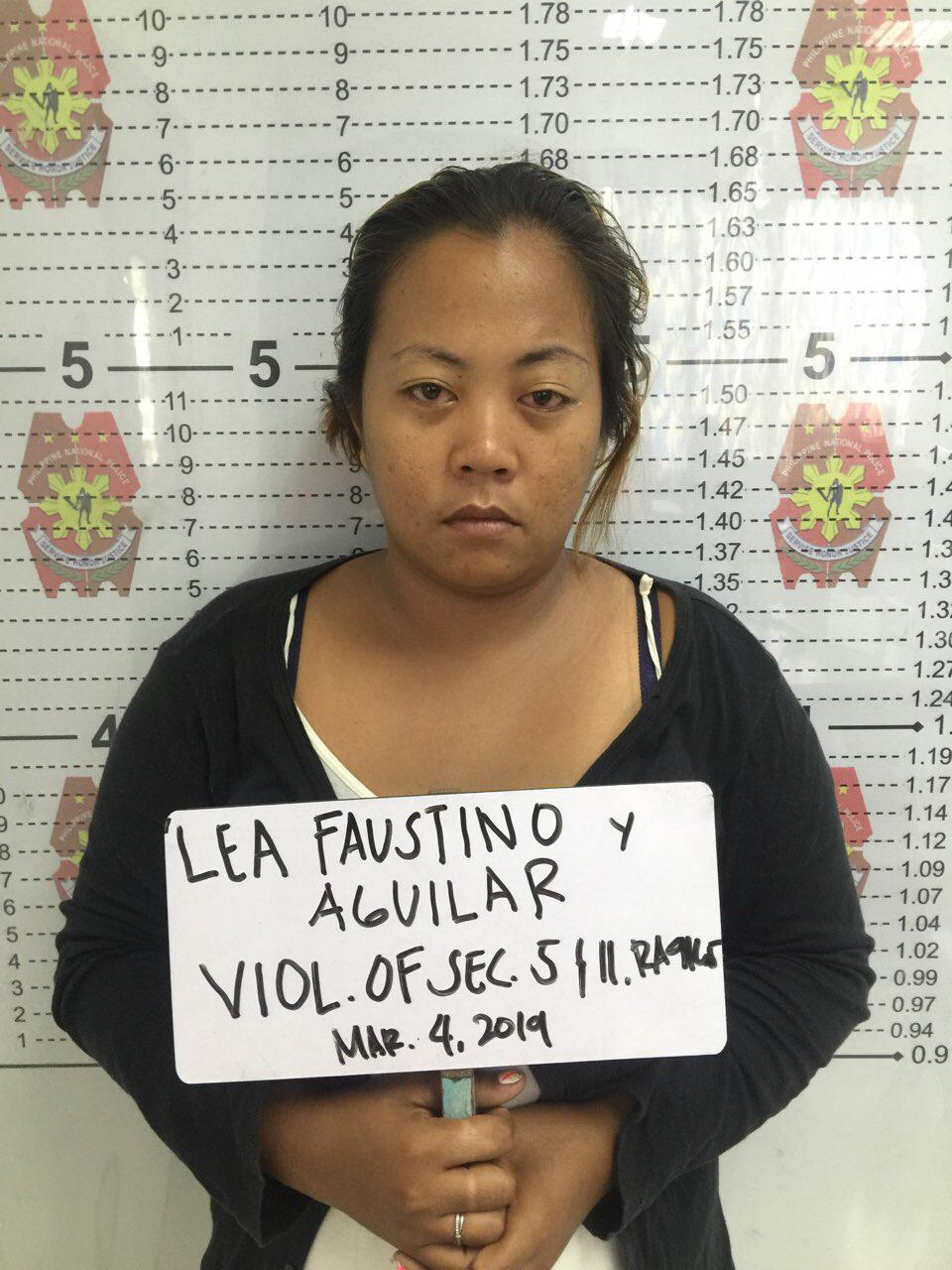 MANILA, Philippines — A woman who was supposed to visit her detained friend in a Quezon City police station jail has instead found herself behind bars after allegedly yielding a Spanish bread stuffed with a sachet of suspected “shabu” (crystal meth).

Based on the report, the police officer on duty was carrying out inspection protocols on jail visitors when the alleged sachet of shabu was discovered inside one of three pieces of Spanish bread brought by the suspect. Authorities also found four more sachets of suspected “shabu” inside her bag. 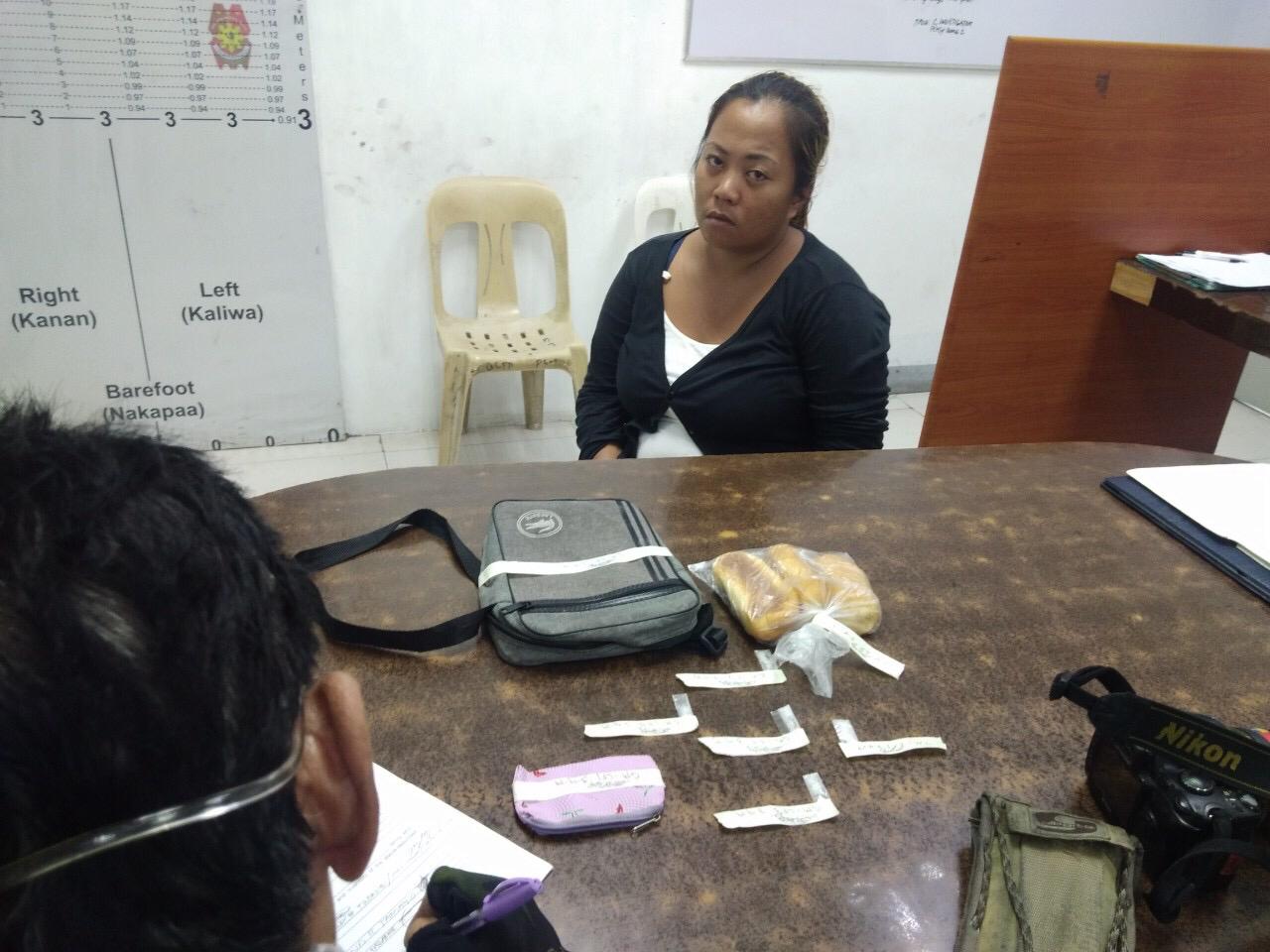 Nasdoman said police officers in his area have intensified their inspection on belongings of jail visitors, citing similar cases of illegal drugs being brought during jail visits in other police stations. /kga