Gutoc thanks Duterte for respect, urges stop to drug war 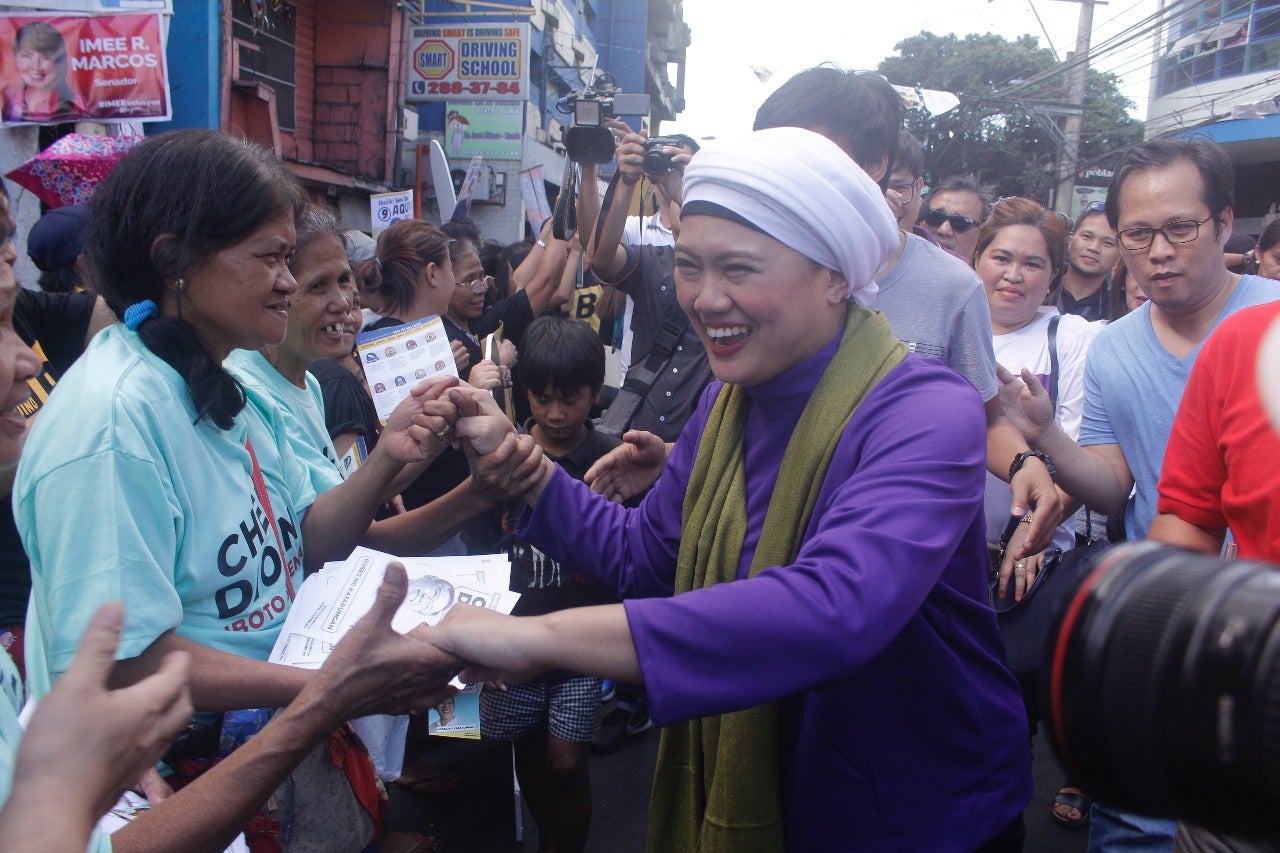 Duterte did not mince words for Otso Diretso stalwarts in a speech at PDP-Laban’s campaign sortie in Zamboanga City late Sunday night.  However, he did not say anything against Gutoc for being a woman.

“I would like to sincerely thank you, Mr. President, for your recent show of respect for me.  I know how you tend to be harsh to your critics, especially those who have expressed dissent to your policies and public pronouncements,” Gutoc said in a statement.

“Maraming salamat po, Mr. President, sa iyong paggalang sa aking pagkababae. And I also ask you to afford the same respect to all women, as we celebrate National Women’s Month this March,” she added.

Gutoc, who was a former member of the Bangsamoro Transition Committee, also said that she saw the Duterte of old whom she used to work with.

She then advised the President to temper his language and check on the supposedly anti-people policies of his administration.

“The president we saw yesterday was the same president I pledged to work for before.  I know that you will be a better president and a great father to this nation if you will just learn to temper your words to the occasion and revisit your anti-poor policies,” she noted.

In the event, Duterte lashed out against former Deputy Speaker Erin Tañada whom he called a supporter of communists; election lawyer Romulo Macalintal; and reelectionist Senator Bam Aquino whom he said was a mere look-alike of former Senator Benigno Aquino Jr.

Duterte though refrained from commenting about Gutoc.

“Si Samira, babae man ‘yan. Ayaw ko magsalita diyan. Ang rule ay pagka babae and kalaban mo, you just shut up. Samira Ali Gutoc. So I have nothing to say to you, ma’am,” he said.

Despite the show of respect, Gutoc called on Duterte to stop the promise of a bloodier drug war in the second half of his term, saying that the government should target the sources of illegal drugs.

Since Duterte took office, government data shows that 5,176 drug suspects were killed in legitimate police operations.  However, members of the opposition including Alejano claim that the number could be between 11,000 to 30,000. /cbb