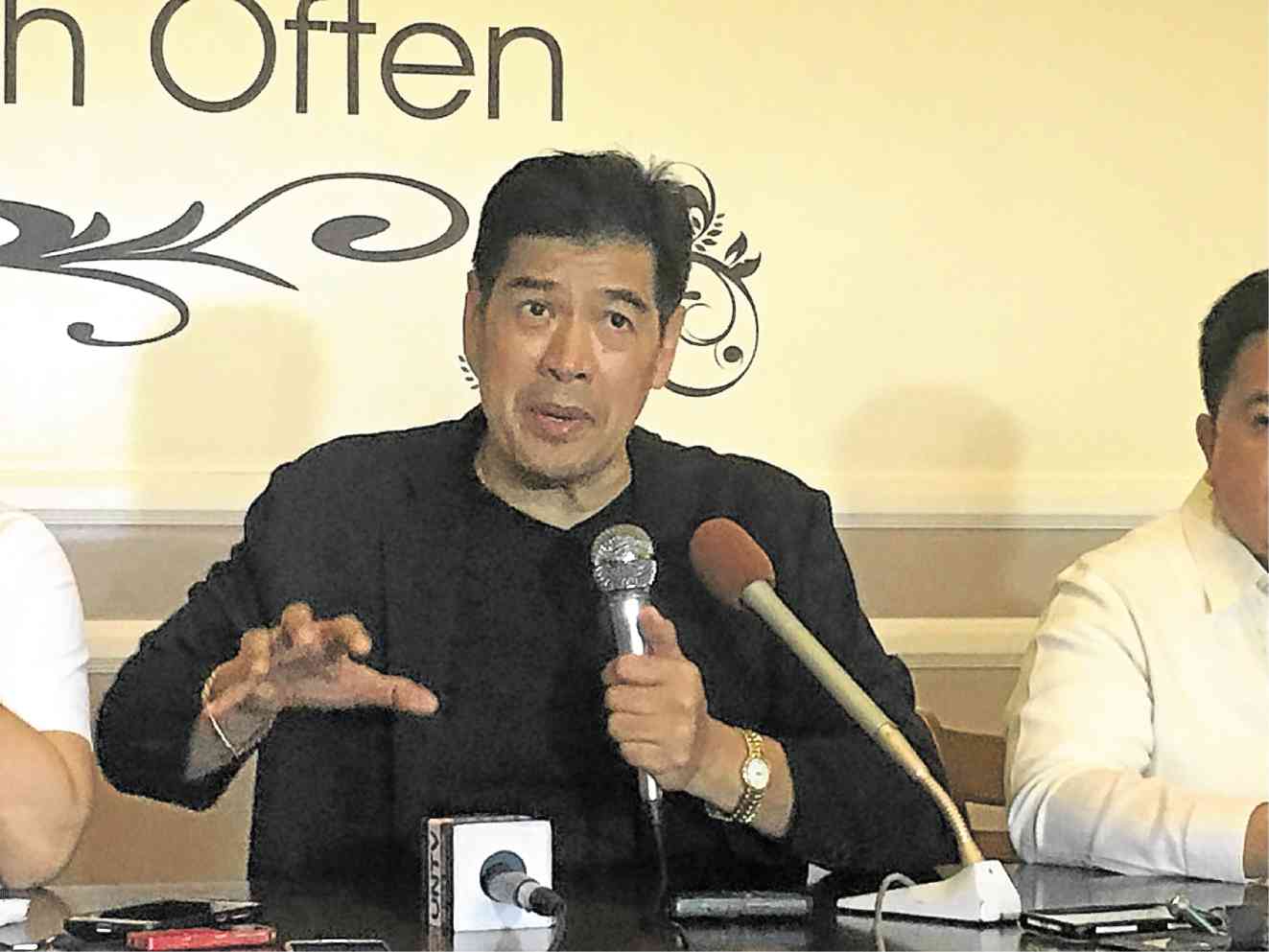 MANILA, Philippines – Interior Undersecretary Martin Diño on Monday said he ordered barangay chairpersons to lead the vaccination campaign in their communities amid the rising number of measles cases in the country.

On March 1, the Department of Health (DOH) said over 13,000 persons had contracted measles in less than two months with 215 reported deaths.

Diño added that barangay officials should encourage mothers to have their children vaccinated.

The DOH declared a measles outbreak after hundreds of children contracted the disease in Metro Manila and parts of Central Luzon and Central Visayas.

The health agency said the measles outbreak in parts of the country could be attributed to vaccine hesitancy among the public.

“The causes of measles outbreak involved a number of factors or elements. Loss of public confidence and trust in vaccines in the immunization program brought about by the Dengvaxia controversy has been documented as one of many factors that contributed to vaccine hesitancy in the country,” the DOH said in a statement. /cbb