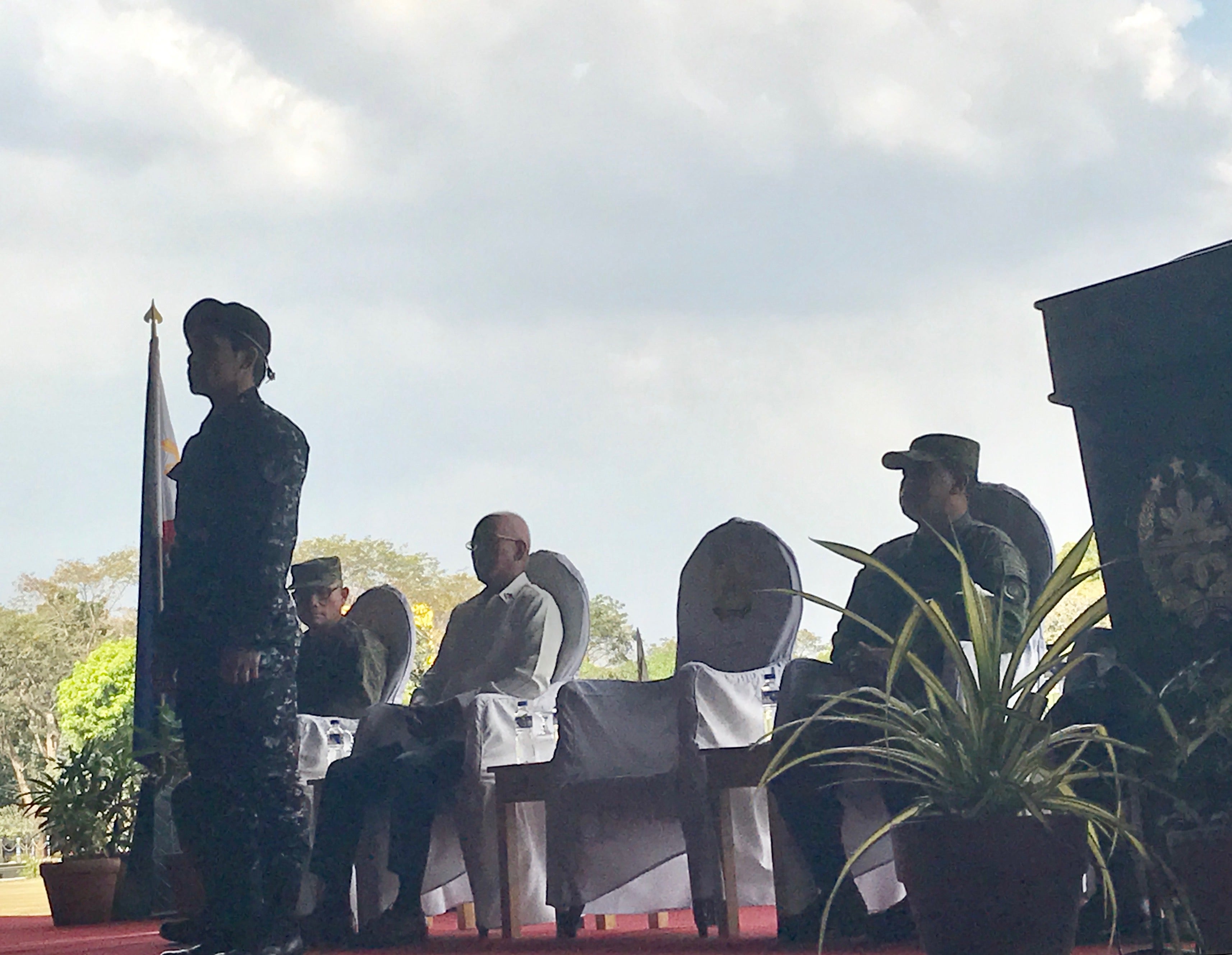 Pacquiao was granted an honorary membership at the elite force in a ceremony at Camp Aguinaldo on Friday.

The military also paid tribute to the boxing champion by awarding him with Meritorious Achievement Medal and a Manifesto Plaque for his contribution to the field of sports and as a lawmaker.

“As a man of admirable strength and physical endurance, we in the AFP truly hold you, sir, in high esteem and regard for your accomplishments. Majority of the Filipino people look up to you as a source of inspiration: a living example of a man who rose up from the adversities of life through hard work and perseverance,” AFP chief General Benjamin Madrigal Jr. said in his speech.

As a lawmaker, Pacquiao has been pushing for the restoration of military training for Grades 11 and 12.

“I firmly believe that it is my duty as a citizen of the Republic of the Philippines to defend our country. I filed a Senate bill for the restoration of military training,” he said in his speech.

Pacquiao said that out of all the recognition he had received, he is most proud of his medals as an Army reservist. He recounted how he wanted to be a soldier when he was young.

He is also an honorary member of the Army’s Special Forces. /ee