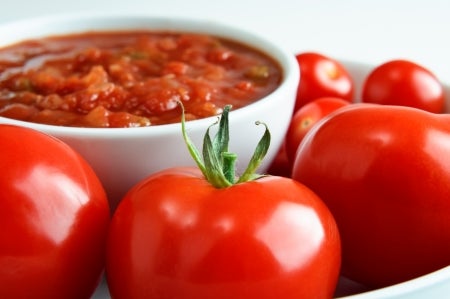 A man in Maryville, Tennessee, USA, was arrested for allegedly dipping his testicles on someone’s salsa order.

In the video, Webb was in a passenger seat of a vehicle, and was seated next to a driver working for food delivery service Dinner Delivered. He then held a cup full of salsa to his groin while he moved his shorts.

“This is what you get when you get [an] 89 cents tip for [an] almost 30-minute drive,” the driver was heard saying in the video.” Meanwhile, Webb said as he dipped his groin in the food, “Ah! Feels good on my b*lls!”

The food delivery service general manager, Aaliyah Wilson, said that the driver, who was not named in the report, no longer works for the company. She added that Webb was not affiliated with their business.

Man punches his lawyer after getting 47-year prison sentence