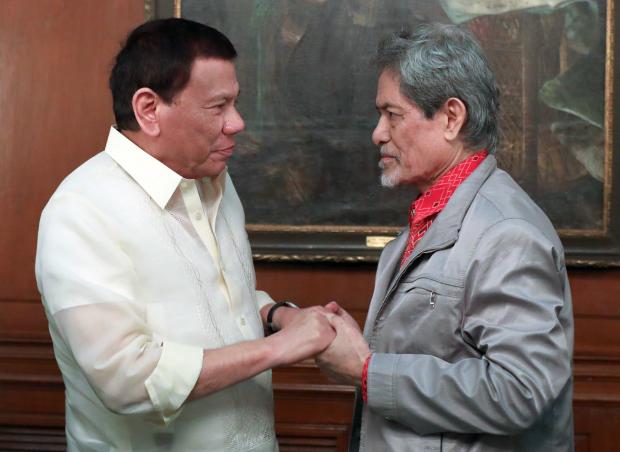 Medialdea’s clarification came after President Rodrigo Duterte said in a speech on Tuesday that it was time to “craft a new deal for the MNLF of Misuari.”

INQUIRER.net has sought comment from the three officials regarding the matter but has yet to receive any response from them, as of posting.

The MNLF forged a peace pact with the government in 1996, consequently establishing the Autonomous Region in Muslim Mindanao (ARMM) where Misuari became a governor.

Misuari met with Duterte in Malacañang on Monday for a short talk that lasted for about 15 minutes.

The appointment of BTA members followed the recent ratification of the new Bangsamoro Organic Law (BOL), which would create the Bangsamoro Autonomous Region in Muslim Mindanao (BARMM) that will replace ARMM. /kga