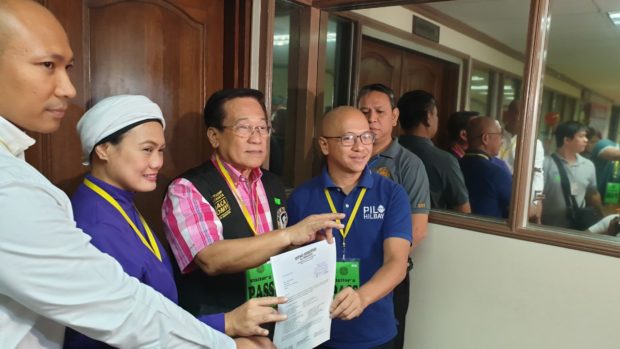 The opposition cited Comelec’s “independence and impartiality” to facilitate the debate which they believe “would benefit the voting public, who has all the right to know the platforms and positions on various issues” of Otso Diretso and HNP.

The candidates also said the poll body may include issues on “foreign incursions in our waters and the influx of foreign labor,” the Tax Reform for Acceleration and Inclusion law and other “anti-poor policies,” the “alarming degree of unsolved murders around the country,” the “lowering of minimum age of criminal responsibility” and “official corruption and cronyism… in reclamation projects and telco contracts,” “without prejudice to whatever other issues the HNP may add.”

“Debates provide an avenue for voters to understand issues and the values and character of the people who are courting their votes. The public deserves to know whether they are voting for their own interest, or for those of the wealthy, powerful few,” the Otso Diretso bets said in their letter.

The opposition candidates earlier urged HNP founding chair Sara Duterte-Carpio to send a representative who would meet them to set the format and rules of the debate after the HNP snubbed their scheduled debate last Feb. 25. But the Davao City mayor and presidential daughter said a third party entity should organize it.

“Sila naman ‘yong nagtawag ng debate ‘di ba? I am a mayor of Davao City, I am the chairman of HNP, hindi po ako secretary ng Otso Diretso (I am not the secretary of Otso Diretso),” she told reporters after a campaign sortie in San Andres, Manila on Wednesday. 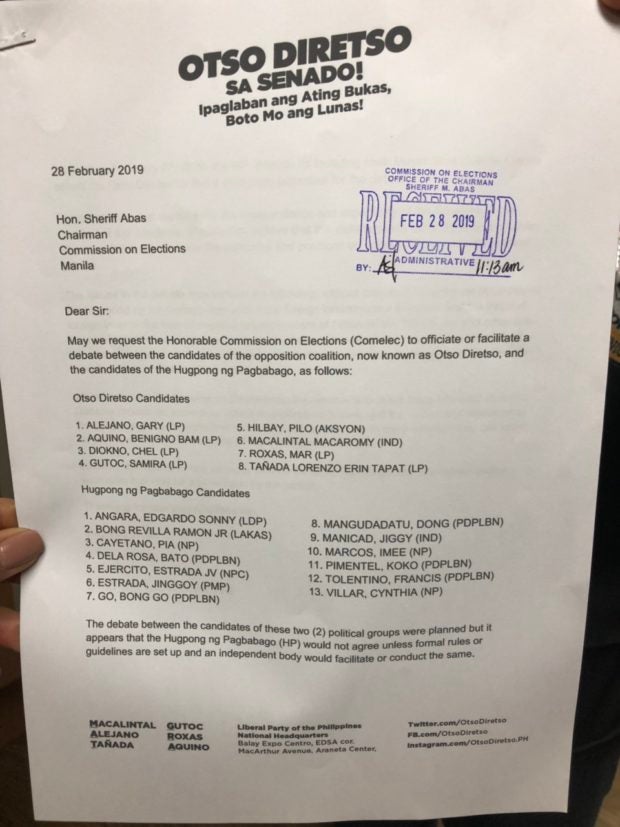 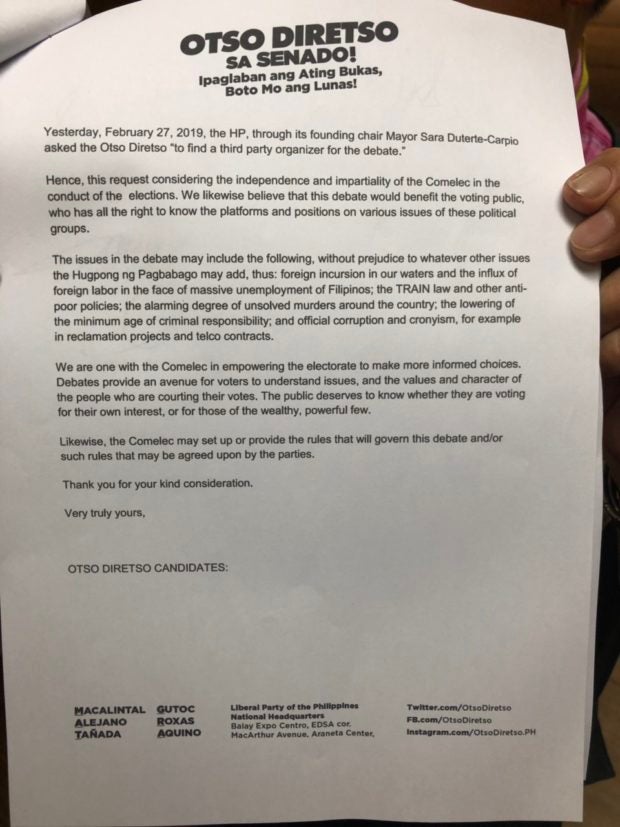 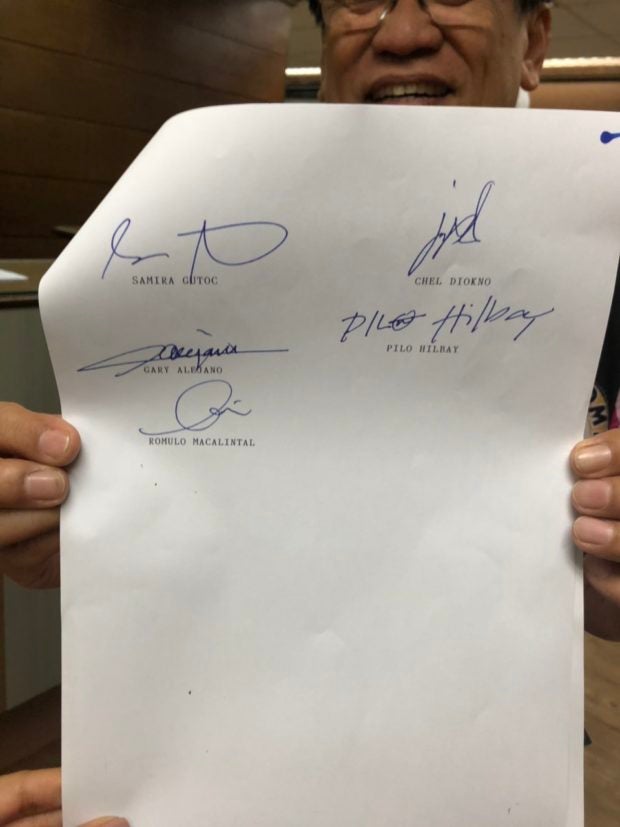 Macalintal said they hope the HNP candidates would accept their challenge once the Comelec approves the debate.

(“Why are they not mentioning the TRAIN law in their campaign? They are the ones who passed it, one of them is even the principal author of the measure.”)

(“They cannot explain that by dancing and singing or through posters… If they can’t debate, they shouldn’t be senators.)

(“They are avoiding making mistakes that could jeopardize their chances of winning.)

For her part, Gutoc again stressed the need for other women candidates to participate in public fora and debates.

“Plataporma, hindi sinehan ang ating ginagawa ngayon eleksyon dapat (Platforms, not cinematic acts this elections). We should raise the standards of applying for public office… We also would want the women candidates who are truly representing women. Tumindig kayo (Make a stand). Hindi po ito (This would not be about) shaming and blaming. It would be a public platform that is professionally done,” Gutoc said.