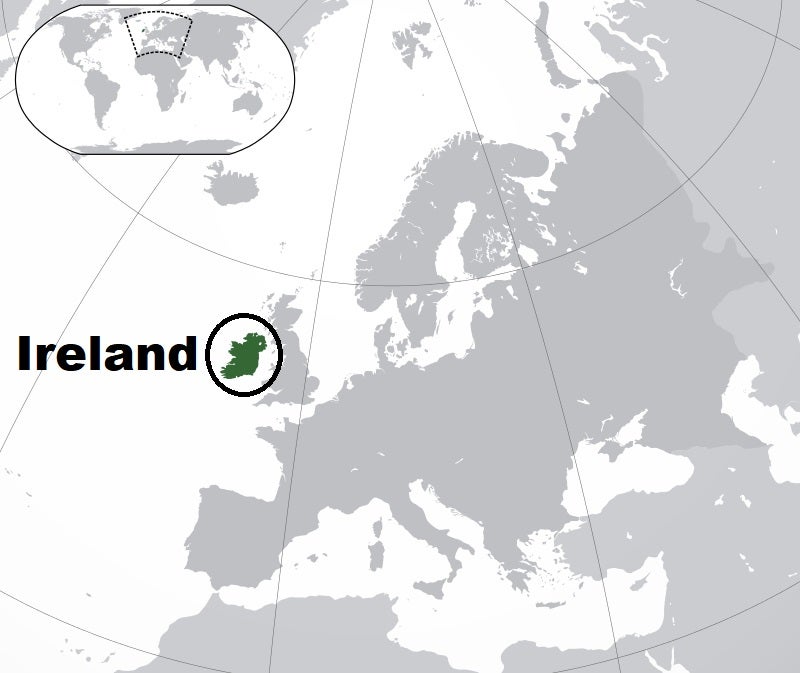 DUBLIN, Ireland – Tomb-raiding vandals have stolen the head of an 800-year-old mummified body known as the ‘Crusader’ from a Dublin crypt, the local vicar told AFP Tuesday.

Archdeacon David Pierpoint of St Michan’s Church warned that the head could quickly decompose once exposed to the open air and called for its speedy return.

The priest said the raiders had also broken “the bones and the skin” of the body of a nun from 400 years ago in the incident at St Michan’s Church.

Pierpoint said he was alerted by a tour guide on Monday and went down to the crypt to discover “one of the most gruesome sites I’ve seen in a long time”.

Archbishop of Dublin Michael Jackson said: “I am shocked that someone would target this ancient burial place and desecrate the remains of those lying within it.

“I would appeal to those responsible to examine their consciences and return the head of The Crusader to its rightful place,” he said.

“The Crusader” is so-called because he is believed to have perished during or shortly after participating in a campaign to capture the holy city of Jerusalem.

Because of his impressive height, the Crusader’s legs were broken and folded to fit his remains inside a coffin in the St Michan’s crypt.

The church — founded in 1095 — was also the place where Handel played the organ before the first performance of his “Messiah”.

It is a popular tourist attraction in the center of the Irish capital, attracting around 28,000 visitors a year.

Visitors are also drawn to the dozens of mummified bodies in the crypt — some in open coffins.

According to local lore, Bram Stoker found inspiration during a visit for his gothic vampire horror “Dracula”.

Police said the crypt was targeted by thieves overnight between Saturday and Sunday and they were examining CCTV in the area.

Pierpoint said police had found crowbars in the vault, indicating it was “a premeditated break-in”.

“I don’t know why anyone would want to do that,” he said, calling on the perpetrators to “consider ways the head could be returned either directly or indirectly”.

“I’d like to think we can get the head back within a day or two but even then it may not be salvageable because of the way decomposition works with a mummified body. It’s very rapid,” he said. /cbb