MANILA, Philippines — Supporters of opposition groups, particularly groups aligned with the previous administration, have flocked to Edsa to commemorate the 33rd anniversary of the People Power Revolution. 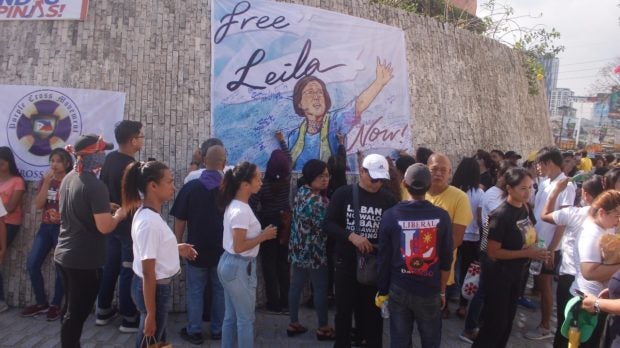 Groups such as the Liberal Party (LP), Tindig Pilipinas, Magdalo party-list, and Akbayan party-list, occupied the section of White Plains Avenue near the People Power Monument. 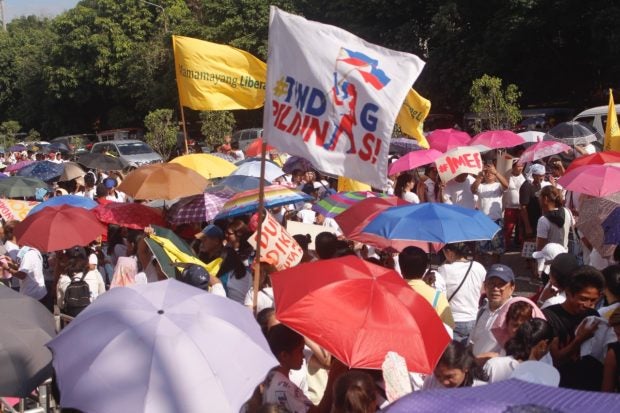 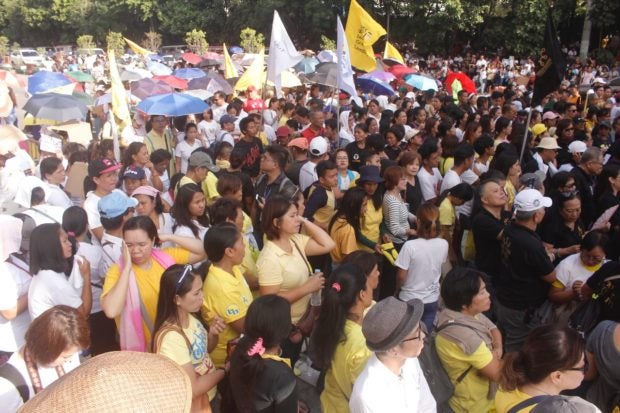 Organizers of the program called “Power” said Senate bets from the Otso Diretso slate will attend the event, along with former President Benigno Aquino III. /jpv