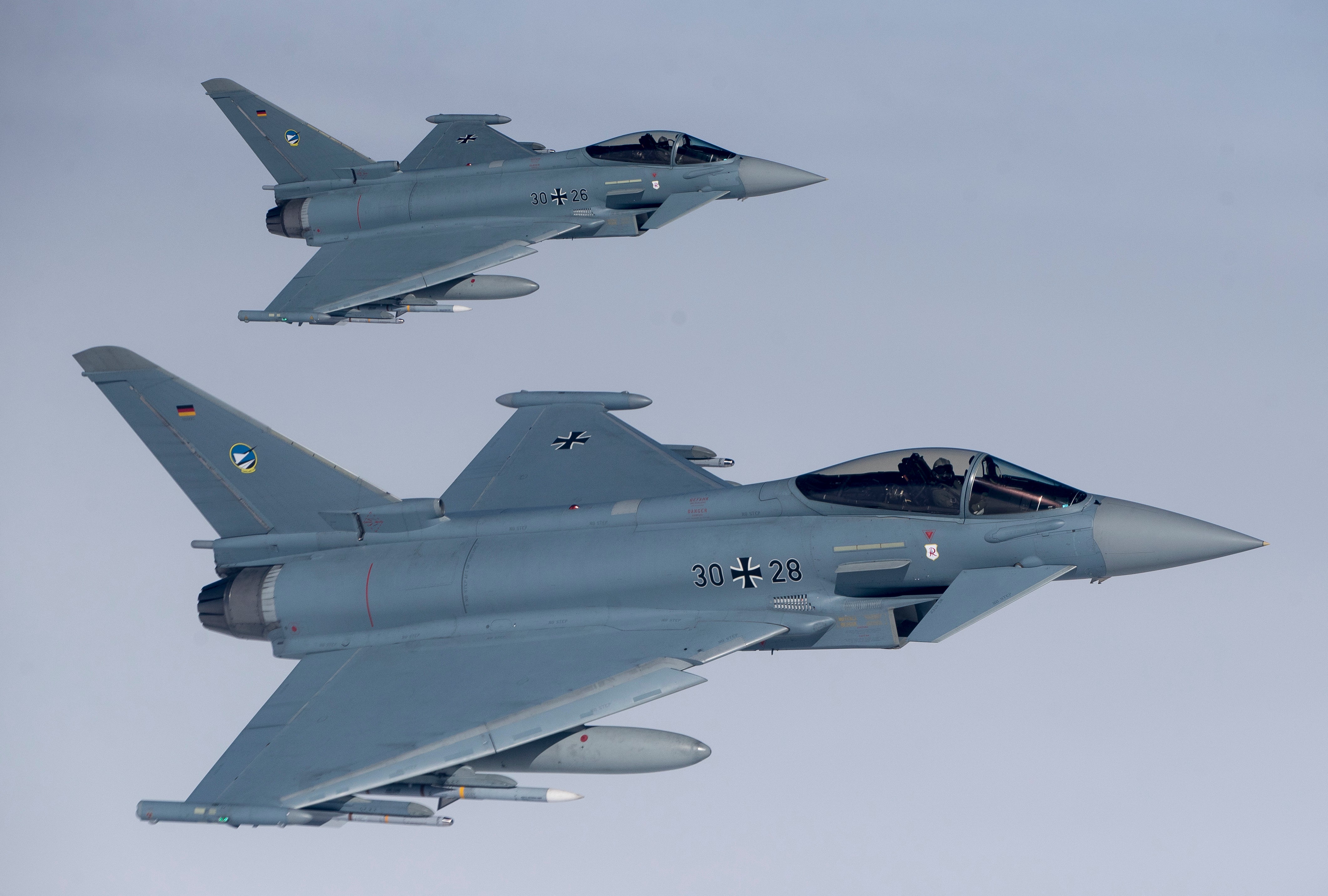 BERLIN — Britain’s top diplomat has urged Germany to relax its ban on arms sales to Saudi Arabia because they are affecting U.K. sales of weapons to — and by extension its influence with — the oil-rich kingdom.

The German weekly Der Spiegel reported Wednesday that British Foreign Minister Jeremy Hunt sent a blistering letter to his counterpart in Berlin earlier this month, warning that Germany’s credibility as a partner is at stake over its restrictions on arms exports to the Gulf nation.

Germany rescinded existing arms export permits to Saudi Arabia last year in response to the killing of journalist Jamal Khashoggi at the Saudi consulate in Istanbul. The move, which amounts to an export ban, means Britain can’t ship war planes such as the Typhoon to Saudi Arabia because they contain German-made components.

Asked about the letter ahead of a meeting Wednesday with German Foreign Minister Heiko Maas, Hunt said both Britain and Germany have a common interest in ending the war in Saudi Arabia’s southern neighbor Yemen , where a major humanitarian crisis has claimed tens of thousands of civilian lives. A Saudi-led coalition has been fighting with Yemen’s government against Shiite Houthi rebels since 2015, leading to criticism of arms exports to Saudi Arabia.

Hunt insisted that Britain has strict rules on arms exports that include “independent assessment of whether our arms exports are likely to be used in breaches of international humanitarian law.”

“The strategic relationship that the U.K. has with Saudi Arabia is what allows us to have a huge influence in bringing about peace in Yemen,” he said. “We need to be able to continue that strategic relationship in order to make sure that there is a European voice at the table doing everything we can to press for peace.”

Hunt made no mention of the Khashoggi slaying.

Berlin and London have stressed in recent months that cooperation on defense and security must remain a pillar of Anglo-German cooperation even after Britain leaves the European Union at the end of March.

Speaking after his meeting with Hunt, Germany’s foreign minister indicated that Berlin is willing to reconsider its export ban.

“The position of the German government is that we’re not currently delivering weapons to Saudi Arabia and future decisions on this will depend on developments in the Yemen conflict,” Maas told reporters.

Germany’s restrictive stance on arms exports has also put it at odds with France.

Maas said he was hopeful that Paris and Berlin would find a way to satisfy their domestic legal requirements on arms exports as the two countries step up their defense industry cooperation.