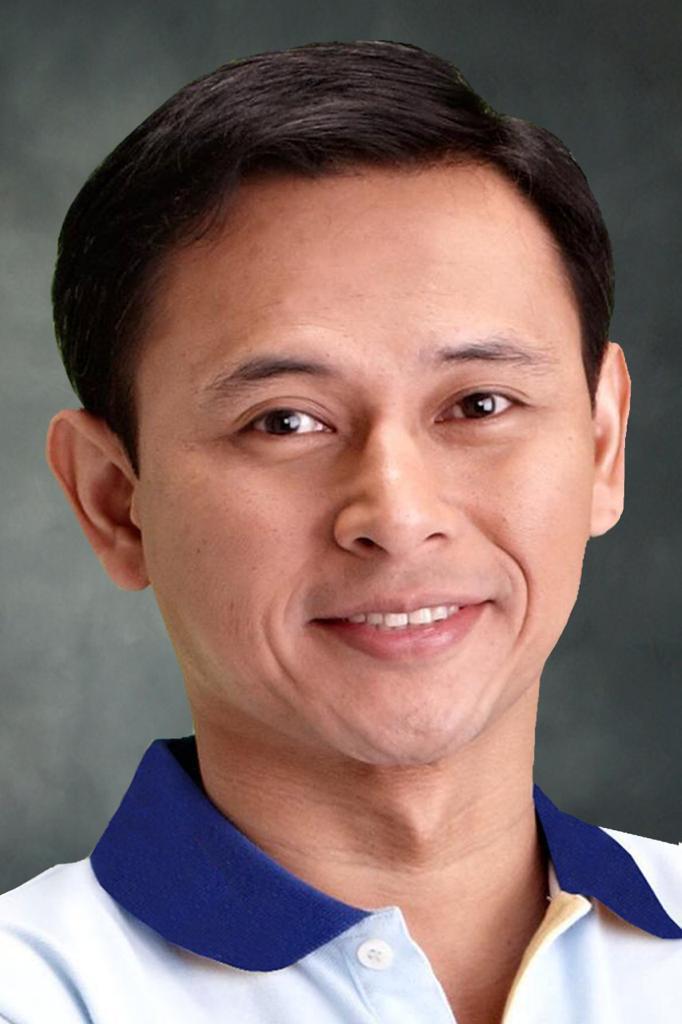 MANILA, Philippines — Senator Sonny Angara lauded on Friday the enactment of expanded maternity leave into law, saying it proves that the Philippines is the best country to champion women’s rights.

“We are proud to be one with many countries around the world in recognizing the importance of mothers and in upholding the rights of every woman,” Angara, who co-authored and co-sponsored the measure in the Senate, said.

The law offers 105 days of paid leave with an option to extend for 30 days without pay while solo mothers will also get an additional 15 days of leave.

“Because all women, especially mothers, are important to the nation, this measure is but a simple sign of our gratitude for the sacrifices and hardships they’ve endured in nurturing each of us,” Angara said.

The senator then described the new law as a “historical win for women, particularly mothers—and the country as a whole.”

The senator said the new law empowered not only mothers but also their children because it gives mothers enough time to ensure the health of their children.

“Here we have proof, through the actions of both houses of Congress, that our society greatly values every woman’s right to safeguard not just her health, but also the health of her children,” Angara said.

“For with a longer maternity leave period, we give our mothers adequate time and opportunity to ensure the proper nutrition, nourishment and nurturing of their children—especially when they themselves are going through the process of recuperation,” he added.

The senator also explained that the new law will complement the Expanded Breastfeeding Promotion Act which helps protect the rights of working mothers on breastfeeding.

“We’ve mentioned before how a longer maternity leave increases the chances for a mother to breastfeed her children—an activity which many studies have proven to have long-term benefits not just for the child or the mother, but for the society-at-large as well,” Angara said.

“This is but only one instance of where lengthening maternity leave benefits actually helps in safeguarding the nation’s future,” he added.

In 2017, Philippines was 10th in ranking in the Global Gender Gap report making it as the “most gender equal country in Asia.”

The report provided by the World Economic Forum (WEF) ranked 144 countries based on four categories which are “labor force participation, educational attainment, health and survival and political empowerment.”

In 2011, the Philippines was hailed as the best place in Asia for women based on a report released by Newsweek magazine.

The Philippines was ranked 17th overall in the magazine’s “The Best and Worst Places for Women,” which evaluated 165 countries on five areas that affect women’s lives which are “treatment under the law, political power, workforce participation, access to education and access to healthcare.”

The Philippines received an overall score of 86.3 out of 100 which made it the only Asian country to be included in the Top 20.