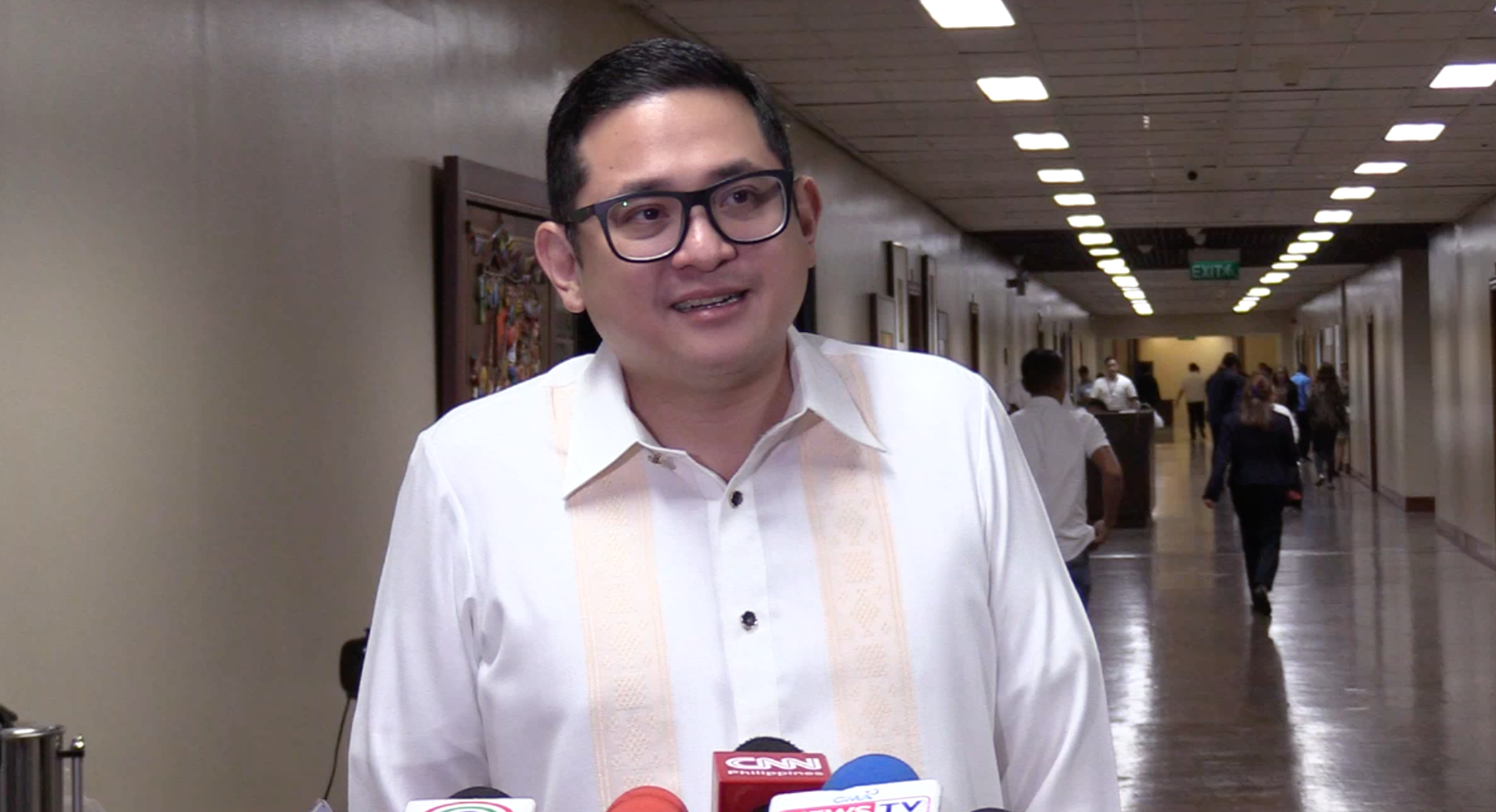 MANILA, Philippines — While he acknowledged that former President Benigno S. Aquino III “is responsible” for bringing anti-dengue vaccine Dengvaxia into the country, reelectionist Senator Bam Aquino lamented Friday how the issue got out of hand because of politics.

In an interview, the opposition senatorial candidate further bewailed how the politicization of Dengvaxia issue led to a scare that eventually caused a measles outbreak in Metro Manila and other regions.

“Now whether Dengvaxia did lead to those deaths or not is really a question na palagay ko (that I think), na-pulitika na talaga (has become really politicized),” Bam said in an interview with ANC’s Headstart.

“You have other countries right now also allowing the usage of Dengvaxia in their countries, of course with certain conditions.  And I think the DOH (Department of Health) has already said also that titignan din nila kung paano ‘yong tamang pag-administer nito (they will look into how it should be properly administered),” he added.

The DOH, during the Aquino administration, launched a national anti-dengue immunization program using Dengvaxia, the first registered anti-dengue vaccine in the world, to address rising incidence of dengue in the country. Around 800,000 individuals, mostly children, received doses of Dengvaxia since the program was launched in 2016.

A year later, Dengvaxia manufacturer Sanofi Pasteur issued a statement saying the vaccine may cause increased risk of hospitalization for dengue and severe dengue to individuals who have not been previously infected by dengue virus.

READ: Sanofi: Dengvaxia does not cause severe dengue

In December 2017, the Food and Drug Administration ordered the pull out of Dengvaxia from the Philippine market.

The Public Attorney’s Office (PAO) conducted its own investigation on deaths being blamed on Dengvaxia. PAO said all bodies they examined had similar signs of internal bleeding, cranial bleeding, and enlarged organs.

But Senator Bam Aquino noted the deluge of fake news about Dengvaxia as well as unfounded statements by government officials — which even the media picked up — on the vaccine for blowing up the Dengvaxia issue.

(The problem there came up when Dengvaxia was politicized. A lot of fake news emerged, I think at that time (former Justice) Secretary (Vitaliano) Aguirre said many already died due to Dengvaxia; up to now that’s not proven.)

(The professors in UP, the DOH are not backing that up.  Honestly, even the media picked up that narrative. So, what happened? That story became bigger and bigger even if that was not really proven scientifically those accusation hurled by government officials.)

He even cited PAO chief Persida Acosta’s statements and actions regarding the Dengvaxia issue as a contributing factor to the scare that led to the measles outbreak parts of Luzon and Visayas.

“Well she contributed to it, (and) lahat no’ng mga nagke-claim na may namatay sa Dengvaxia. Again DOH, a lot of the professors, the doctors who have come have said that’s not proven,” the reelectionist senatorial candidate said.

(Well she contributed to it, and all those who claimed that there was death due to Dengvaxia. Again DOH, a lot of the professors, the doctors who have come have said that’s not proven.)

(What happened was people became scared of vaccine, Plus of course we know, there’s really an anti-vaccine movement going on. So it’s like it became a perfect storm.)

At this point, Aquino appealed for cooperation between government agencies and the public to resolve the measles outbreak.

“So now, ano ‘yong dapat gawin ngayon?  I think we should stop blaming people because ngayon, I know there are other people also blaming government agencies for the measles outbreak,” he said.

(So now, what should we do? I think we should stop blaming people because now I know there are other people also blaming government agencies for the measles outbreak.)

(We should just stop, stop this blame game, let’s focus on the children.  One hundred seventy children have already died because of the measles outbreak. People are still politicking even when children are already dying. When it comes to health, education , welfare, those should not be politicized.)  /kga