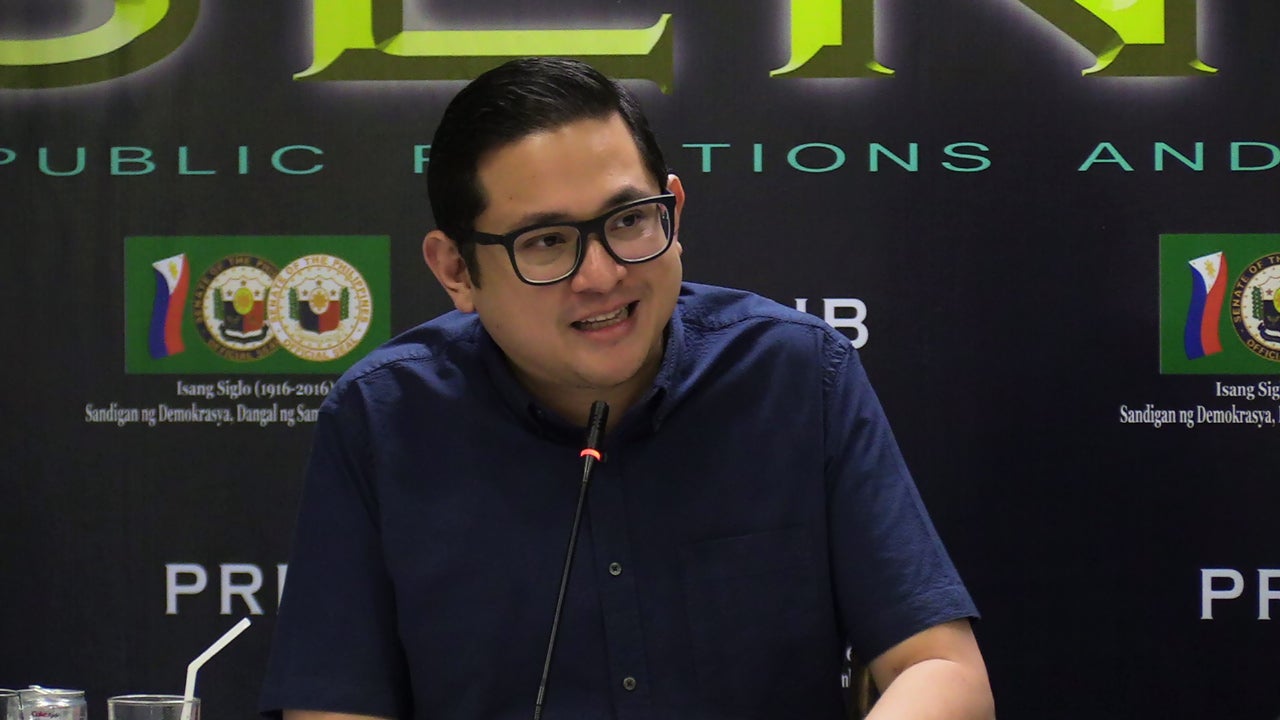 EDITOR’S NOTE: This is an updated version to correct earlier published story that said Kris Aquino is supporting the whole Otso Diretso slate.

MANILA, Philippines — Reelectionist Senator Bam Aquino on Friday said his cousin, celebrity and businesswoman Kris Aquino, has given her “100 percent support” to his candidacy.

According to him, Kris assured him of her support via a text message following a recent senatorial debate. However, he added, Kris said she could not openly campaign for him because of terms stipulated in her contracts for various endorsements.

“After the debate, after maybe 30 minutes pagkatapos no’ng debate, Ate Kris sent word already, and she said ‘from Tokyo, Bam please tell everyone I have 100 percent support for you’,” Aquino said in an interview with ANC’s Headstart.

“‘I have 100 percent support for you but because of my endorsements, I cannot come out in the usual way’,” he said, quoting Kris’ message.

Aquino believes that Kris’ support and endorsement would be a big boost for his Senate bid despite controversies being faced by her cousin.

“I think Ate Kris’ support is definitely a big plus, anyone would be very happy to be supported by Ate Kris.  Of course she is going through a lot of things, and I hope those things are resolved as fast as possible,” he said.

“But definitely it’s a plus, ask any candidate it would be a plus,” he added.

Aquino is seeking reelection to the Senate under the “Otso Diretso” opposition banner. Recent surveys showed that from the eight bets of Otso Diretso, only Aquino and former Interior Secretary Mar Roxas managed to enter the so-called Magic 12. Only 12 seats at the Senate are needed to be filled via the midterm elections on May 13.

Read Next
2 gunrunning suspects killed in Manila shootout
EDITORS' PICK
COVID-19 has infected more than 69,000 people globally
Xi’s early involvement in virus outbreak raises questions
The Najima Drive: Nissan’s MD drives #GoAnywhere adventures in new video series
Can Your Brand of Meat Be Trusted? Here’s How to Know You’re Eating Safe Meat
COVID-19 screening checkpoints remain for those going to Boracay
Can travel make you fall in love?
MOST READ
2,000 iPhones given for free by Japanese gov’t to passengers stuck on ship due to coronavirus
WATCH: Sarah Geronimo dances ‘fierce’ version of ‘Tala’
COVID-19 has infected more than 69,000 people globally
NBA loses ‘hundreds of millions’ in China over Hong Kong tweet
Don't miss out on the latest news and information.