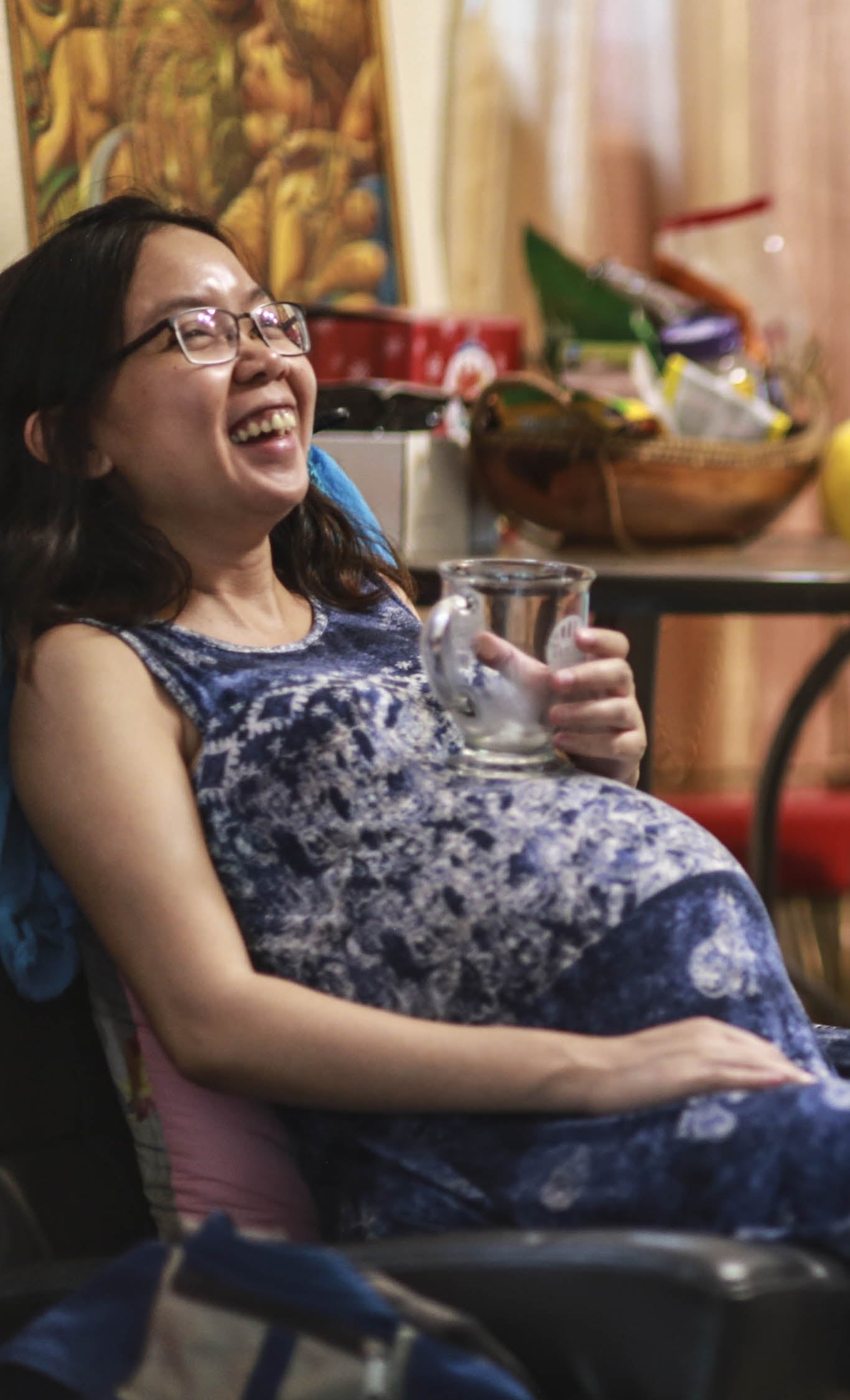 Women’s rights advocates and workers’ groups hailed a new law that almost doubled the number of days for maternity leave as a major victory for families that would greatly benefit mothers and their babies, and ensure a future generation of healthy and productive Filipinos.

President Duterte signed the Expanded Maternity Leave Act on Wednesday, a day before it would have lapsed into law after the bicameral version of the bill was ratified on Jan. 21 by the Senate and the House of Representatives, according to Executive Secretary Salvador Medialdea.

The law grants 105 days of paid maternity leave to all working mothers in the government and the private sector, plus an option to extend the period for 30 days without pay.

Single mothers will get an extra 15 days in recognition of their “double burden,” according to Sen. Risa Hontiveros, the main proponent of the measure in the Senate.

Previously, female employees were entitled to 60 days of paid leave for normal delivery and 78 days for cesarean delivery.

The maternity leave will be granted to women at every instance of pregnancy. On the average, Filipino women have only three children, Hontiveros noted.

Rejoicing over their ‘baby’

A coalition called Workers 4EML said: “The hardships and sacrifices in advocating for the Expanded Maternity Law is like that of a mother in labor. There is nothing like the joy of seeing the law enacted, much like a mother seeing her baby for the first time. The birth pains are all worth it.”

Hontiveros described the new law as a “massive victory for women and their families.”

Its enactment, she said, “is a moment mothers, families and children will not only remember, but a victory generations of Filipinos will reap the benefits of for the rest of their lives.” 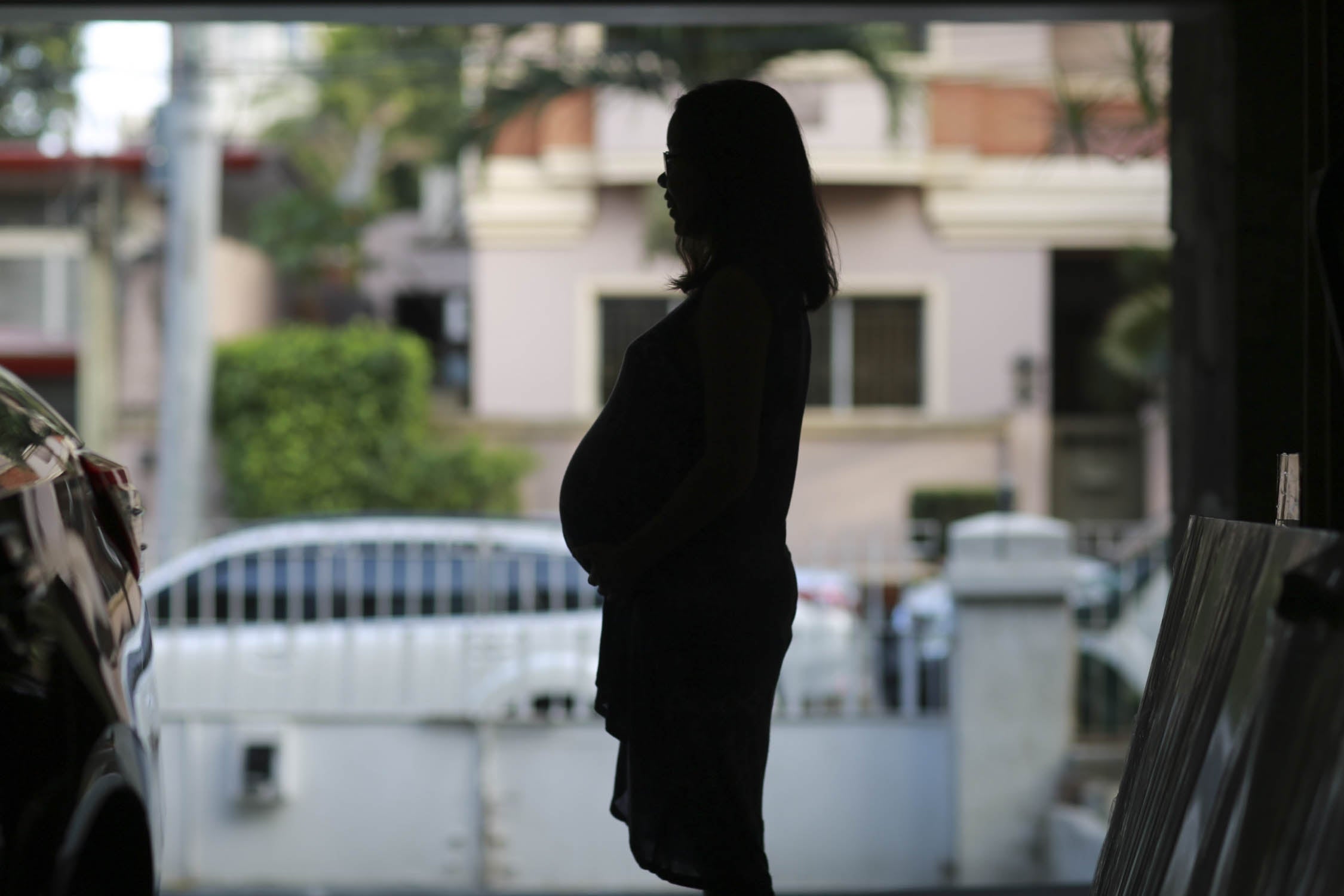 MORE DAYS WITH BABY A new law extending the maternity leave of female workers allows them to spend more time with babies and practice breastfeeding, proven to be better than milk formula. —REM ZAMORA

The law will allow mothers to have more time to bond with their newborn and to practice breastfeeding, Hontiveros said.

“Now, mothers will have more time to rest from pregnancy. Children will be better fed. Fathers and caregivers can bond and create more lasting memories with their loved ones, as families everywhere receive the greatest gift of all—time,” she added.

Women’s party-list group Gabriela said the law faced threats of a veto by Mr. Duterte amid lobbying by private companies worried about its impact on their businesses.

“Today, women won over the combined forces of corporate lobby and misogynist mongering against the measure,” said Gabriela Rep. Emmi de Jesus, one of the authors of the original House bill.

De Jesus said the law advanced women’s right to maternal health and upheld the security of tenure of pregnant workers.

Labor Secretary Silvestre Bello III said his department would immediately craft the law’s implementing rules and regulations, including a provision to cover women who gave birth shortly before the law took effect.

“A law is always prospective, but it can be retroactive if it is favorable to women,” Bello told reporters.

The law should encourage employers to hire more women because they will be happy employees, he said.

“When you’re a happy employee, you work well,” Bello said.

SSS contribution may be hiked

A statement by Social Security System (SSS) president Emmanuel Dooc that SSS members’ monthly contributions may be hiked to fund the additional maternity leaves put a damper on the jubilation.

Dooc said a member’s monthly contribution rate may be raised by 12.6 percent this year from 11 percent to cover the additional cost entailed by implementation of the new maternity leave law.

The SSS is looking into adding another 0.5-0.6 percentage point to the contribution rate to cover the additional cost of P7.5 billion a year to be incurred.

The cost to cover the bigger number of maternity leaves was to be included in the annual budget, but the final version of the bill placed the burden on the SSS, Dooc said.

Raymond Mendoza, president of Trade Union Congress of the Philippines (TUCP), said the expanded maternity leaves would particularly benefit mothers working in the electronics and garments sectors where they are often exposed to dangerous chemicals and tedious work.

“Working mothers in these challenging industries will now enjoy better working conditions, benefits and services than before,” Mendoza said in a statement.

He said the next generation of Filipino workers could be healthier and more productive as the measure ensured more protection for working mothers who nurture them.

“The next generation of workers will, at the same time, being healthier translate into higher profits for employers and businesses,” he said.

The law demonstrates the government’s “political will to provide the policy environment that will save our babies from risky pregnancy, address early infancy problems, and protect the lives, health and jobs of our child-bearing working women,” said Eva Arcos, vice president of Associated Labor Unions. —WITH REPORTS FROM LEILA B. SALAVERRIA, CHRISTINE O. AVENDAÑO, JODEE A. AGONCILLO, JEROME ANING, MELVIN GASCON AND BEN O. DE VERA