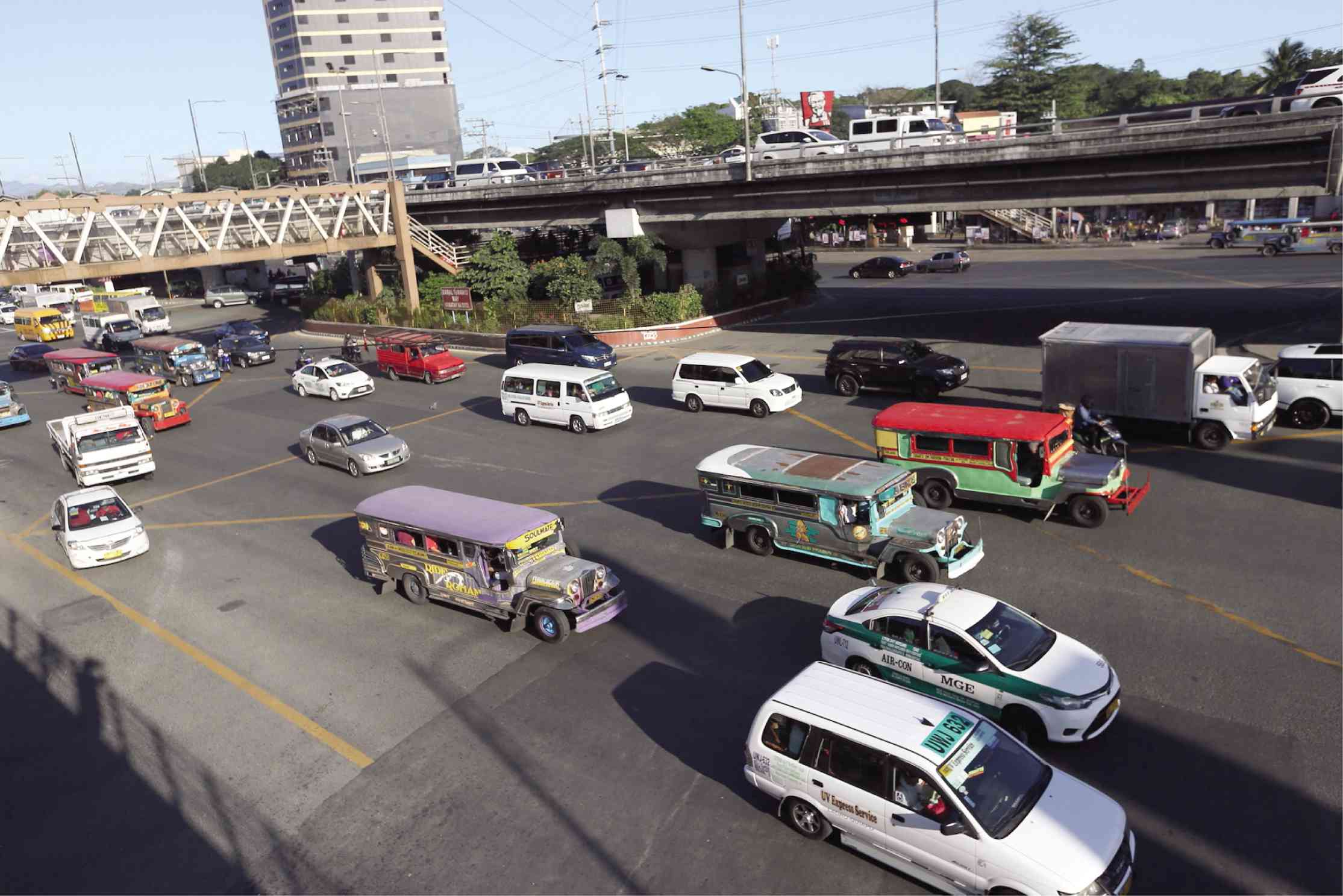 The patience of motorists will be tested with the closure of the Tandang Sora flyover and intersection to give way to the construction of a station of the MRT-7. INQUIRER FILE / RICHARD A. REYES

MANILA, Philippines — The Metropolitan Manila Development Authority (MMDA) has postponed the closure of the Tandang Sora flyover and intersection that was initially set on Saturday, February 23.

The MMDA announced that the closure will be moved to March 2 following the recommendation of the Quezon City Council.

Local officials earlier asked the MMDA through a formal letter to move the closure to March 1 to “give ample time for information dissemination among city residents.”

During a press briefing on Thursday with the Quezon City officials, MMDA General Manager Jojo Garcia said that with the postponement, the agency will be given enough time to inform those who will be affected by the impending closure.

“This morning, barangay leaders have started informing the residents of the closure,” Garcia said.

The MMDA noted that the closure would be affecting more than 100,000 motorists, who are traversing Commonwealth Avenue, and 3,000 motorists using the Tandang Sora intersection.

The planned closure was to give way to the construction of the Metro Rail Transit line 7 Tandang Sora station.

A task force has also been instructed to remove obstructions, including illegally-parked vehicles and illegal vendors, along Luzon Avenue, Visayas Avenue, Congressional Avenue and other identified alternate roads.

“I have instructed the Task Force Special Operations to clear all obstructions in the vicinity of Tandang Sora. Parking, terminals and vending will be prohibited to maximize the roads,” Garcia said.

Moreover, a Quezon City official mentioned that U-turn slot and alternative road signages will also be put into place in order minimize the expected traffic condition.

Two temporary U-turn slots, where motorists will be diverted will also be opened with one across Microtel at UP Techno Hub and another in front of CW Home Depot.

Meanwhile, Quezon City Vice Mayor Joy Belmonte said that affected barangay leaders are advised to coordinate with the contractor of the project and the MMDA in “conducting massive and exhaustive information drive.”

“The barangays will be meeting with stakeholders. We shall deploy additional traffic enforcers,” she said. /cbb, je