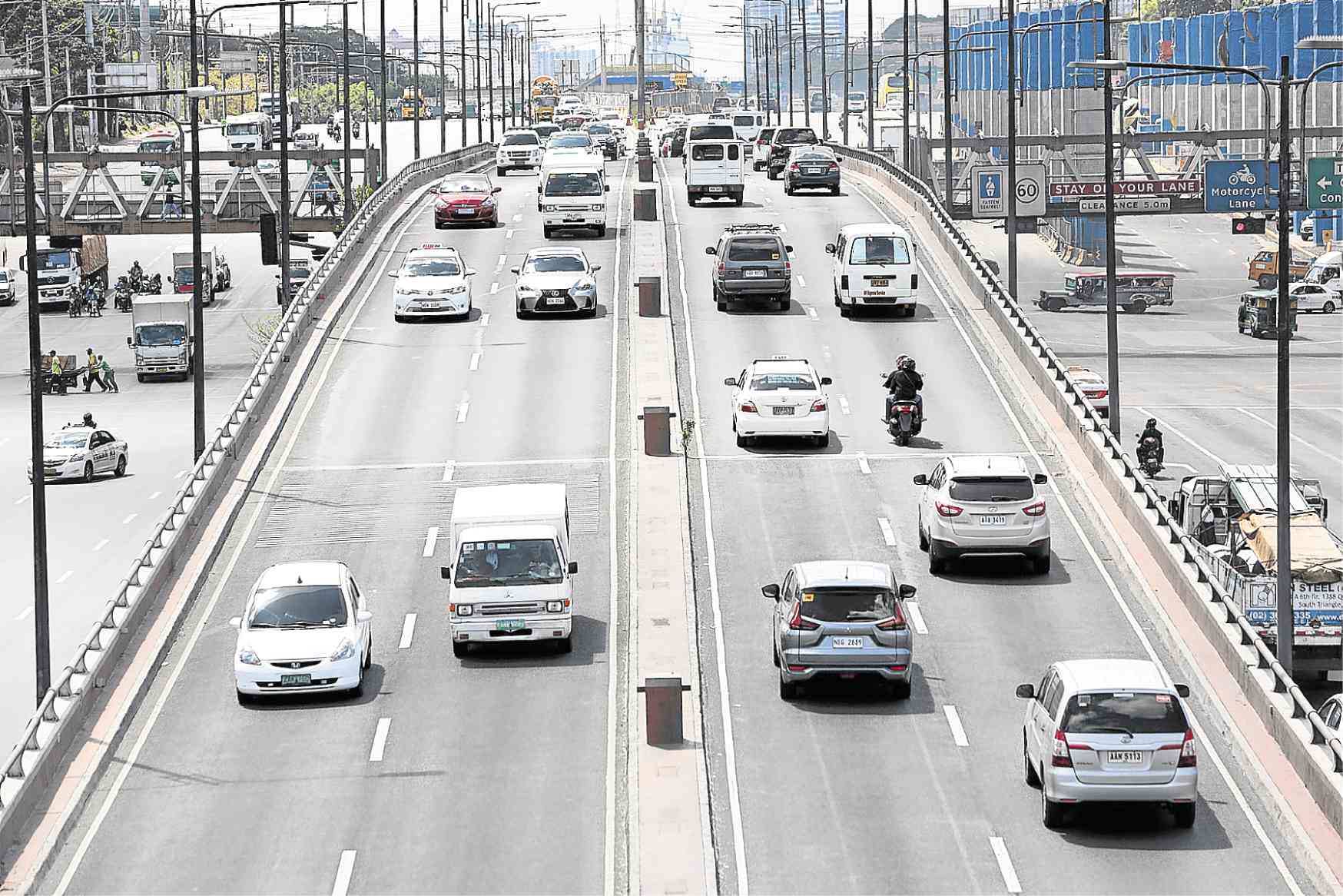 CLUELESS Residents have said they were not informed about the impending closure of the flyover. —GRIG C. MONTEGRANDE

Commuters passing through Commonwealth Avenue in Quezon City may experience a one-week reprieve from hellish traffic after local officials asked the Metropolitan Manila Development Authority (MMDA) to postpone the closure of the Tandang Sora flyover and intersection set for Feb. 23.

In a letter addressed to MMDA General Manager Jojo Garcia, acting Quezon City Mayor Joy Belmonte and several councilors asked that the closure be deferred to March 1 to “give ample time for information dissemination among city residents.”

Although Garcia was noncommittal, he promised to immediately relay their request to the Department of Transportation.

The attendees included managers of malls, grocery stores and hospitals, and members of religious organizations.

Several homeowners had complained that they were not properly informed about the flyover’s shutdown, which the MMDA warned would affect over 100,000 motorists daily.

“They said they were taken by surprise by [signs announcing the closure] that suddenly appeared along the intersection,” Belmonte said.

Part of the confusion, she added, was caused by the lack of coordination between EEI Corp. and barangay officials.

According to Belmonte, the closure will affect at least four districts (2, 3, 5 and 6) whose officials had not been informed about it.

EEI Corp. told the council that its representatives had been coordinating with the Office of the Mayor about informing the public about the closure. The instructions, however, were not forwarded to the city councilors, she said.

“EEI thought all along that the closure was already coordinated with the barangays. So now we’re going to have to start from scratch… The government will have to assign watchmen, [install] signage [and] reflectorized cones and [clear] the alternate routes,” she added. .

The closure of the Tandang Sora flyover and intersection, expected to last for two years, is to give way to the construction of an MRT 7 station in the area, an elevated guideway and a pocket track.