Gadon OKs debate but not in UP with ‘communist’ crowd 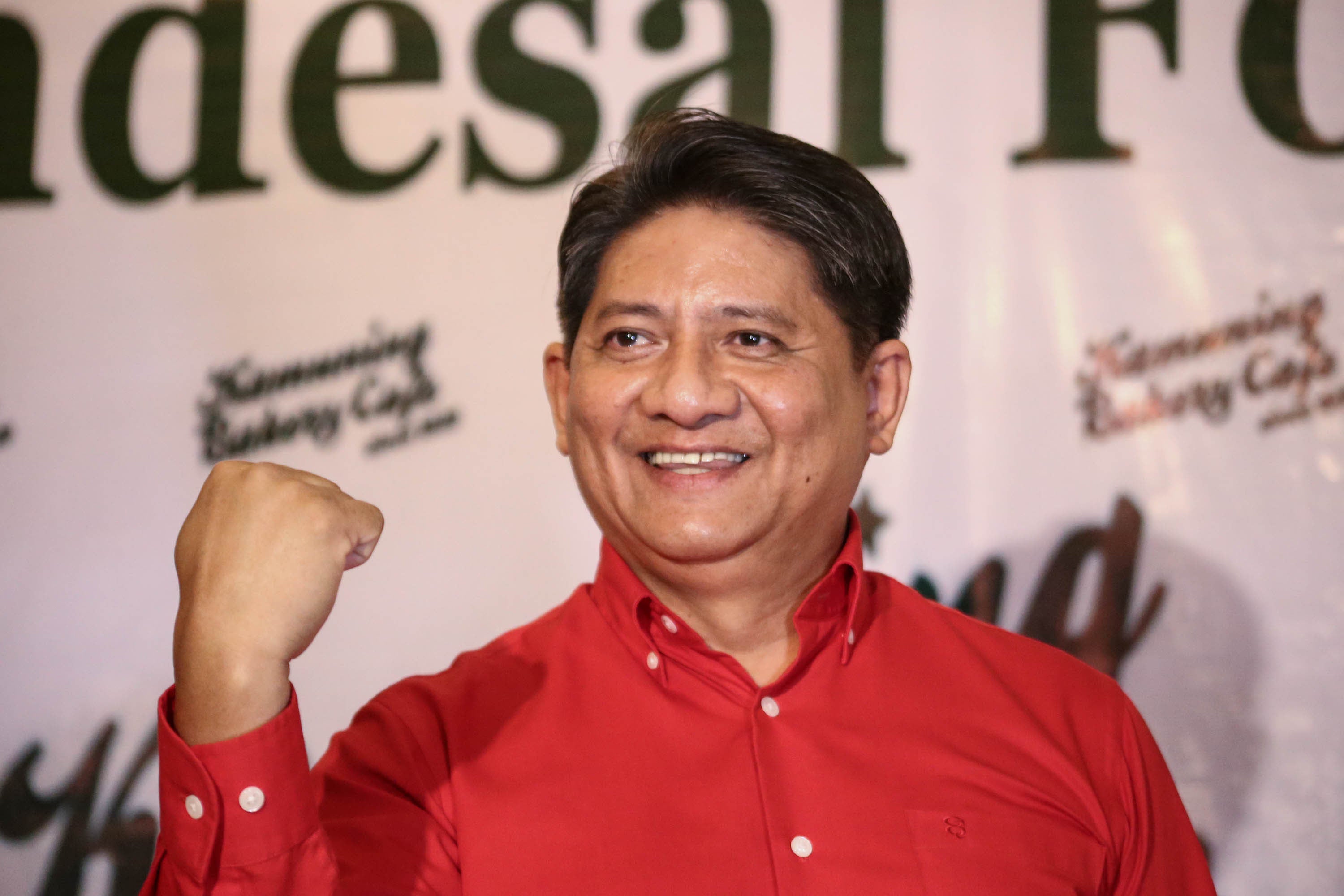 MANILA, Philippines — Pro-administration Senate aspirant Larry Gadon on Thursday said he was ready to take on the debate challenge of the Otso Diretso opposition slate, but not inside the University of the Philippines (UP) campus where the crowds are allegedly communists.

Gadon, a self-described “Marcos loyalist” and Duterte supporter, said in a Viber group with reporters: “Basta wag sa UP na ang crowd ay mga komunista.” He did not provide proof of his claim.

When asked if he meant that all UP students are communists for him, Gadon clarified: “Not all UP (students).”

He claimed “99% of UP (students) are intelligent and bright” while “1% (are) communists (who) are dumb idiots or … brainwashed and indoctrinated leftists.”

Communism is a political, social and economic ideology that is not considered a crime in the Philippines as of this posting.

The man behind the impeachment case against then-Chief Justice Maria Lourdes Sereno faces disbarment cases for hurling invectives and flashing a “dirty finger” at Sereno’s supporters during a protest at the Supreme Court in Baguio City in April 2018.

Other moves to drop his license as an attorney came after he allegedly threatened to kill Muslims in 2016 to attain peace in Mindanao, and due to his alleged “arrogance and dishonesty” during Sereno’s impeachment proceedings before the House of Representatives. /cbb