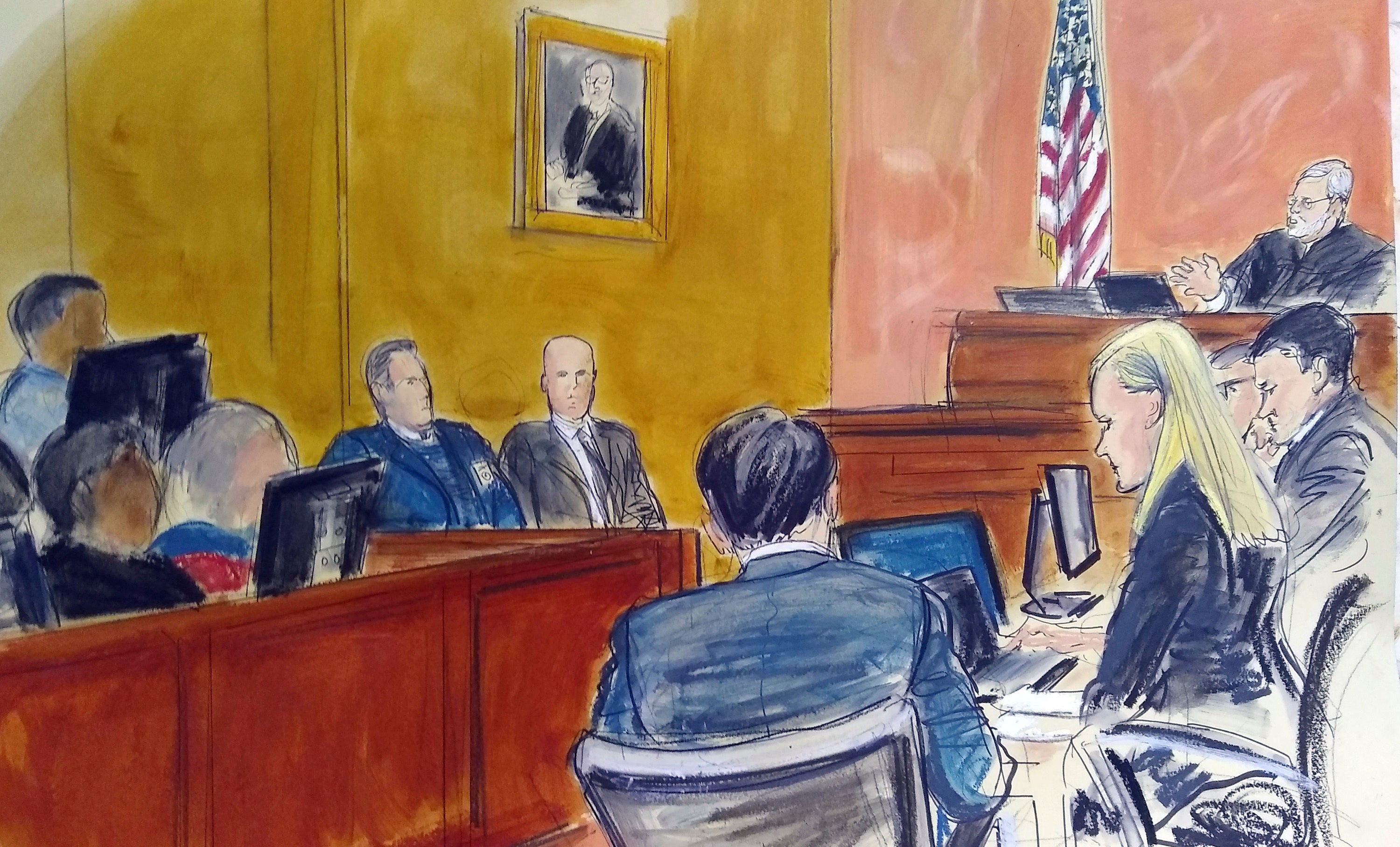 NEW YORK  — El Chapo’s lawyers on Wednesday raised concerns of potential juror misconduct after a member of the jury at the Mexican drug lord’s trial told a news website that several jurors looked at media coverage of the case against a judge’s orders.

The juror told VICE News that at least five members of the jury at Joaquin Guzman’s trial followed news reports and Twitter feeds about the case and were aware of potentially prejudicial material that jurors weren’t supposed to see.

Guzman, 61, was convicted Feb. 12 on drug and conspiracy charges that could put him behind bars for decades. Jurors deliberated for six days after three months of testimony. He is set to be sentenced in June.

“The juror’s allegations of the jury’s repeated and widespread disregard and contempt for the Court’s instructions, if true, make it clear that Joaquin did not get a fair trial,” Balarezo said in a statement. “We will review all available options before deciding on a course of action.”

The U.S. Attorney’s Office in Brooklyn declined to comment.

VICE reported that the juror spoke to its reporter via video chat for two hours. The juror requested anonymity and would not provide a name to the reporter. The reporter said he recognized the juror from the trial.

The juror told VICE at least five jurors involved in deliberations and two alternates heard about allegations that Guzman drugged and raped underage girls, even though that evidence was kept out of the trial because it was seen as prejudicial.

The allegations, made public on the eve of deliberations, appeared in news coverage and tweets about the case. The juror said the revelations didn’t seem to factor into Guzman’s guilty verdict, VICE reported.

“That didn’t change nobody’s mind for sure,” the juror said, according to VICE. “We weren’t really hung up on that. It was just like a five-minute talk and that’s it, no more talking about that.”