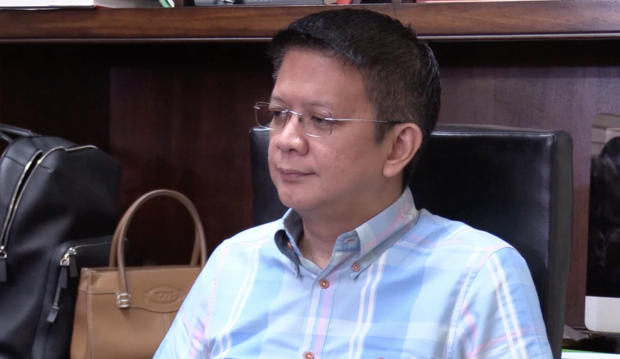 Escudero, chair of the Senate committee  on educations, said  NYC Chair Ronald Cardema is bringing shame to the administration for being “ignorant” of the 1987 Constitution provisions on freedom of speech.

“The sycophantic and obsequious suggestion of the NYC head shows his ignorance of the Constitution and, far from helping, is surely doing a disservice to PRRD and the government,” he said in a statement on Wednesday.

The senator underscored that proposal is not included in NYC’s mandates, and is an outright violation of the Constitution’s Bill of Rights.

He also reminded Cardema, who headed the Duterte youth group before being appointed by the President to the NYC, that the government serves everyone, even if they voted for Duterte or not.

“Both the President and the government should serve every Filipino without distinction and regardless of political beliefs. Dissent in a democracy should never be frowned upon, much less penalized in any way,” Escudero said.

In a statement on Tuesday, Cardema asked Duterte to release an Executive Order removing the scholarship of students with alleged links to the Communist Party of the Philippines, New Peoples’ Army, and the National Democratic Front (CPP-NPA-NDF).

He also asked officials of the Sangguniang Kabataan (SK), the Reserved Officers’ Training Corps (ROTC), and the Citizen Army Training (CAT) to report scholars who are perceived members of the leftist groups.

“As Chairman of the National Youth Commission, I am requesting our Head of Government, Philippine President Rodrigo Duterte, to issue an Executive Order removing the government scholarships of all anti-government scholars,” Cardema said. /jpv