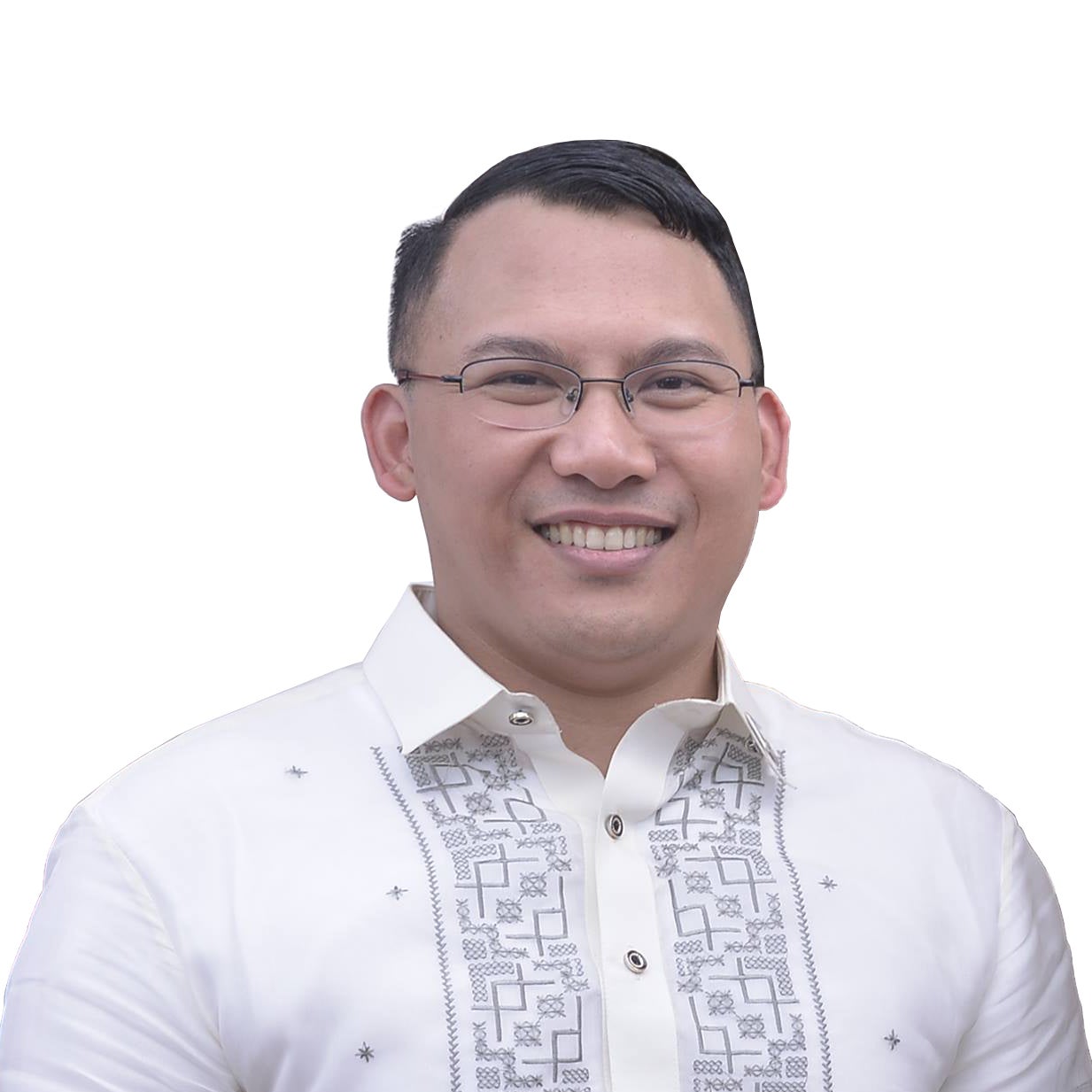 In a statement on Tuesday, Cardema specified students linked to the Communist Party of the Philippines (CPP), the New People’s Army (NPA), and the National Democratic Front (NDF).

“As Chairman of the National Youth Commission, I am requesting our Head of Government, Philippine President Rodrigo Duterte, to issue an Executive Order removing the government scholarships of all anti-government scholars,” Cardema said.

“Specifically those students who are allied with the leftist CPP-NPA-NDF, a terrorist group that is trying to overthrow the Philippine Government and killing our government troops,” he added.

“I am directing all pro-government youth leaders of our country, the Sangguniang Kabataan (SK) Officials in the barangays, municipalities, cities, & provinces and all the ROTC Officers, CAT Officers, fellow nationalistic student leaders & youth org leaders in schools & communities, to report to the National Youth Commission all government scholars who are known in your area as anti-government youth leaders allied with the leftist CPP-NPA-NDF,” Cardema said.

“It is the duty of every Filipino Youth to become our hope, in strengthening our nation, & to fight those who are trying to crush our Republic,” he added.

Cardema headed the Duterte Youth group before he was appointed by Duterte as chair of the NYC in August 2018. /cbb