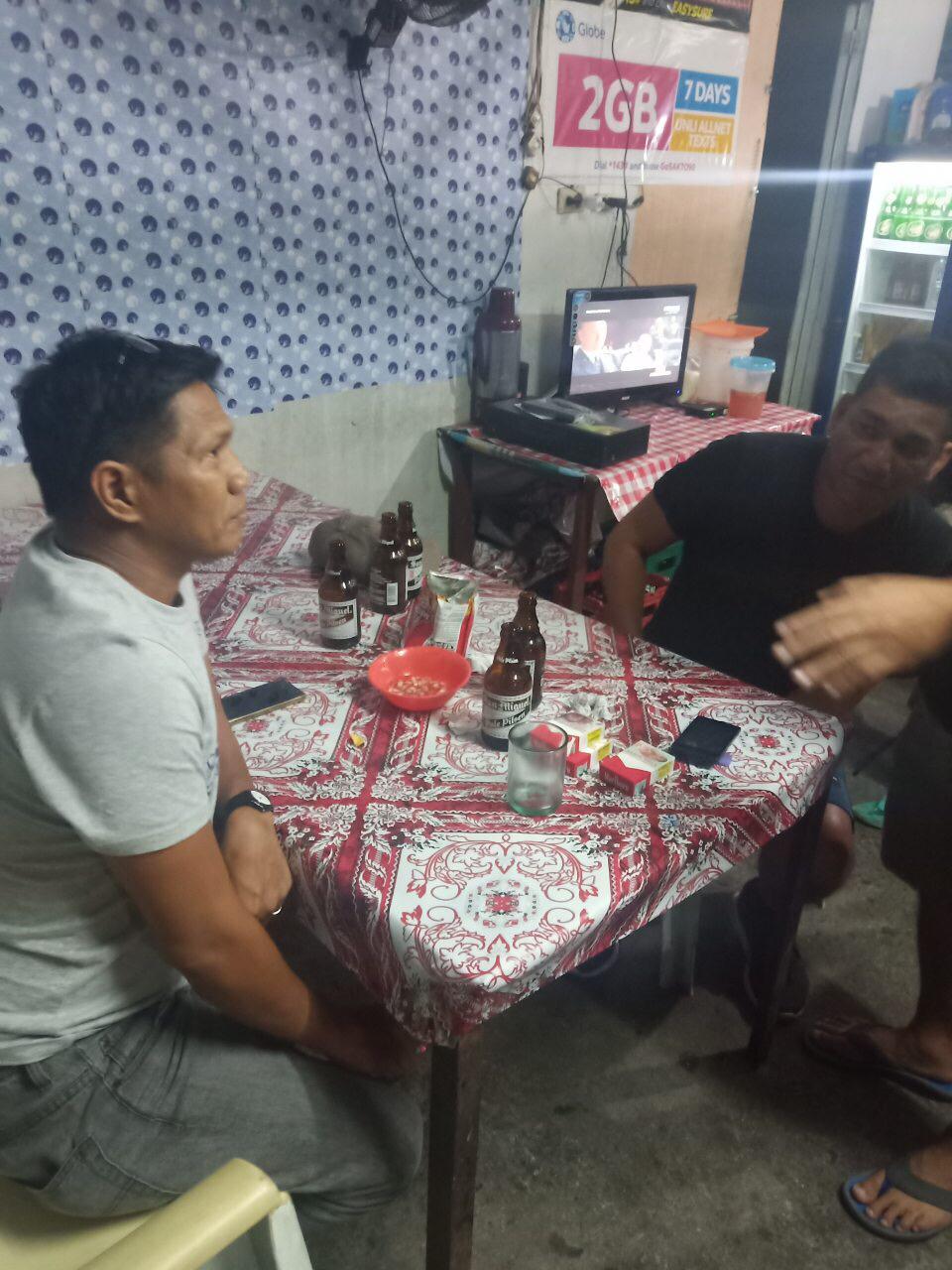 MANILA, Philippines – Amid a standing order of President Rodrigo Duterte for policemen to not drink in public places, two lawmen were reportedly caught drinking inside an eatery in Quezon City on Monday.

The eatery was about two blocks away from the gate of Camp Crame on Col. Bonny Serrano Avenue.

Senior Supt. Romeo Caramat, director of the PNP-CITF, told INQUIRER.net that the two were arrested by his men assigned to conduct surveillance on public places, including videokes and clubs, to watch out for violators of the President’s directive.

Administrative charges will be filed against Nariz and Callao, the CITF said.

With this incident, Albayalde reiterated his warning to all PNP personnel “to always conduct themselves in a disciplined and professional manner that would enhance the public image of the police, and not tarnish it.”

Meanwhile, PNP spokesperson Senior Supt. Bernard Banac said the PNP would continue to pursue its internal cleansing program and not hesitate to dismiss erring personnel from the service. /cbb