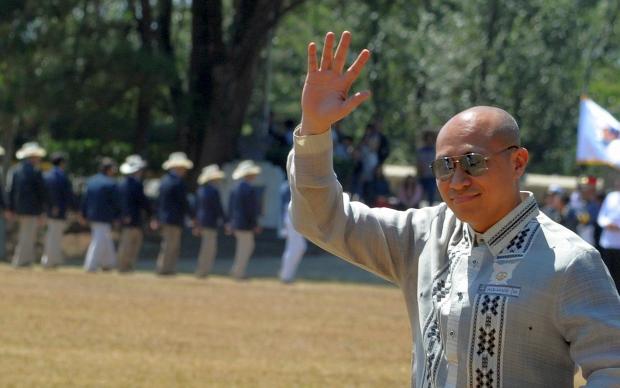 BAGUIO CITY — Magdalo Rep. Gary Alejano, who is running for senator in the May 2019 elections, denied on Saturday a report that he spent over P76 million in precampaign ads in 2018.

“I want to clarify the [issue on] expenses because I cannot imagine myself having that amount,” Alejano told reporters on Saturday at the PMA alumni homecoming in Fort Gregorio del Pilar in this city.

“So far, [my expenses] are not even three percent of that amount,” said Alejano, a member of the PMA Class of 1995.

The data released by the Philippine Center for Investigative Journalism (PCIJ) on Feb. 12 compared the net worth of candidates, as declared in their Statement of Assets, Liabilities and Net Worth (SALN) and their ad expenditures from January 2018 to January 2019 based on data from Nielsen Media.

The report showed that Alejano was among the electoral candidates who “spent more on pre-campaign ads than the net worth they declared in their SALNs.”

Alejano is the 10th top spender among 61 candidates, according to the PCIJ report.