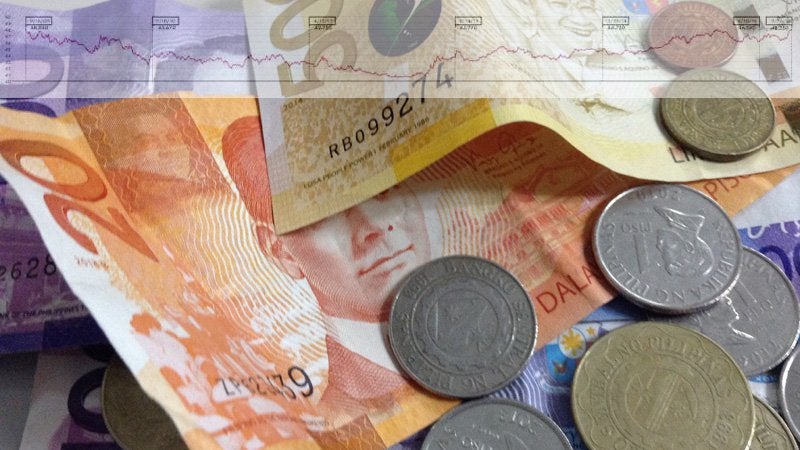 Presidential Spokesperson Salvador Panelo said the Office of The President had learned “that President Rodrigo Roa Duterte’s name has been used or dropped to solicit or accept campaign funds, contributions or materials in favor of the senatorial candidates he has personally endorsed.”

“For everyone’s information and guidance, the President has not authorized anyone in either the private or public sector, including government agencies like the Bureau of Customs, to resort to such illegal undertakings,” Panelo said in a statement late Wednesday night.

“The people by now should know that such a practice goes against the very principle which this Administration protects and advocates,” he added.

He said “any person, regardless if one works in the government as an official or employee, who is or has been made the subject of solicitation using the name of the President, whether deliberate or inadvertent, should report immediately such fraud to the National Bureau of Investigation or to other law enforcement agencies.”

“This is yet another money-making scheme and those involved in this scam shall be dealt with in accordance with law,” he said.

“The general public is therefore forewarned and violators given a stern warning to cease and desist from these unlawful activities,” he added. /cbb