20 Cebu teachers, worried about safety, refuse to serve in May polls 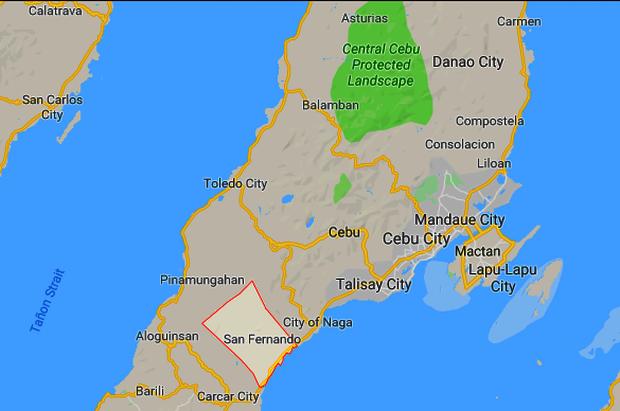 CEBU CITY — Twenty teachers in San Fernando town in Cebu don’t want to serve in the electoral boards of the May 2019 elections because they fear for their safety, according to Renante Angcos, election officer of the town.

“Their primary reason is not they are not sure of their safety,” said Angcos in an interview over AM radio station dyLA based here.

Angcos said that, after receiving the teachers’ manifesto, they immediately sat down with them for a dialog on Feb. 9.

Among those who attended the meeting were officials from the Cebu Provincial Police Office (CPPO) who tried to allay their fears.

But Angcos said the teachers appeared bent on backing out of election duties.

He said they started receiving reports that the teachers in San Fernando did not want to serve in the elections following the ambush of San Fernando Mayor Lakambini Reluya last month.

While the mayor and a bodyguard survived the ambush, her husband Ricardo, a driver, and the town’s investment officer were killed when armed men fired at the white van they were riding in Talisay City, Cebu.

“They [the teachers] then started to come to the office [after the ambush] and gave their manifesto,” Angcos said.

Angcos said they could not force the teachers to serve during the election since to do so would be a violation of the law which required that only those qualified and willing would serve as members of the electoral board.

But he was appealing to them to reconsider since these teachers already knew the people in the place they had been assigned as well as the terrain of the locality.

At least 177 teachers would be needed to serve this election in San Fernando town.

Angcos said they were giving the teachers until Friday to give their final decision.

The Police Regional Office in Central Visayas (PRO-7) has placed San Fernando town under the “red category,” which indicates the presence of armed men and intense political rivalry in the area.

Senior Supt. Manuel Abrugena, CPPO director, said they had already assured the teachers of their safety during the dialog last Feb. 9.