MANILA, Philippines — The Makati City Regional Trial Court has convicted a suspected member of the Mexican Sinaloa drug syndicate of selling P12-million worth of cocaine.

Horacio Hernandez Herrera was meted the penalty of life imprisonment.

Herrera was found guilty of violating Republic Act 9165 or the Comprehensive Dangerous Drugs Act of 2002 specifically Section 5 Article II of RA 9165 for selling 2,515.7 grams of cocaine

“After due assessment of the facts and evidence adduced, the Court is of the considered view that there is basis to support a finding of guilt beyond reasonable doubt against the accused as the circumstances surrounding his arrest are in order,” read the ruling issued by Makati court.

Herrera, who arrived in the country on Oct. 28, 2013, was reportedly tasked to conduct illegal drug deals in the country through a joint operation with a Chinese drug ring.

He was the one who supposedly “supplied cocaine and shabu to a Manila-based drug trafficker.” 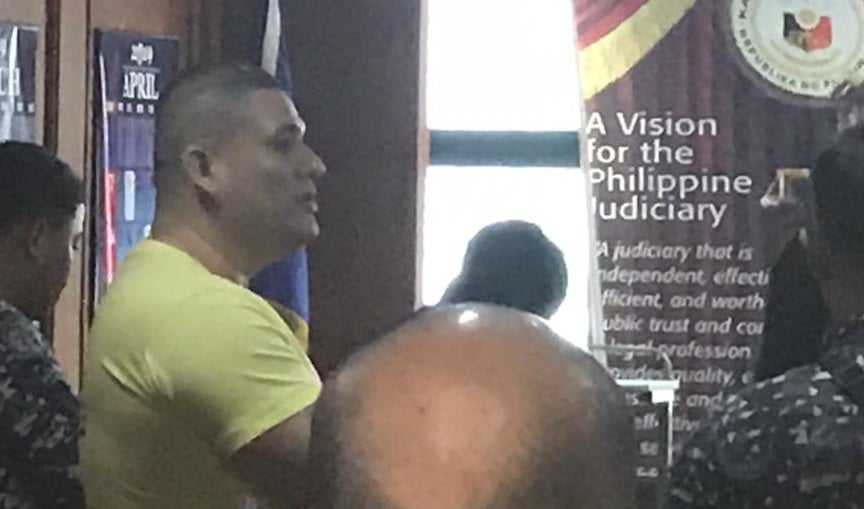 According to authorities, he was a mid-level member of the Sinaloan Mexican Drug Cartel whose leader, Joaquin “El Chapo” Guzman was recently convicted by a US court was arrested in 2015 in a buy bust operation around 2 in the afternoon inside a restaurant along Makati Avenue.

During trial, Herrera failed to present evidence to dispel the prosecution’s allegations.

“Accused merely denied the accusation against him. The court cannot give credence to this testimony as his defense was unsubstantiated with evidence,” the court said.

Herrera said the police planted the evidence by forcing him to wear the bag containing drugs as would show in a CCTV footage of the area where the buy bust operation was conducted.

But the court said “the defense did not produce the CCTV footages, which the counsel were supposed to present notwithstanding the time given by the court for their production. Also, there were no eyewitnesses presented to substantiate his claim.”

After the decision was rendered, Herrera said records of the case would show inconsistencies on the facts and files of the prosecution. He said he will appeal as he insisted on his innocence.

“All convicts have ready excuses after each conviction. It is almost automatic,” said Senior Assistant State Prosecutor Juan Pedro Navera.

“This is case is a very straight forward–there was a buy bust, he was there, he was selling drugs, the police arrested him. It’s that simple. So, there is no other way that the court could have found otherwise. The accused testified, he was his only witness. It’s very obvious that we have very solid evidence against the accused,” he added./cbb