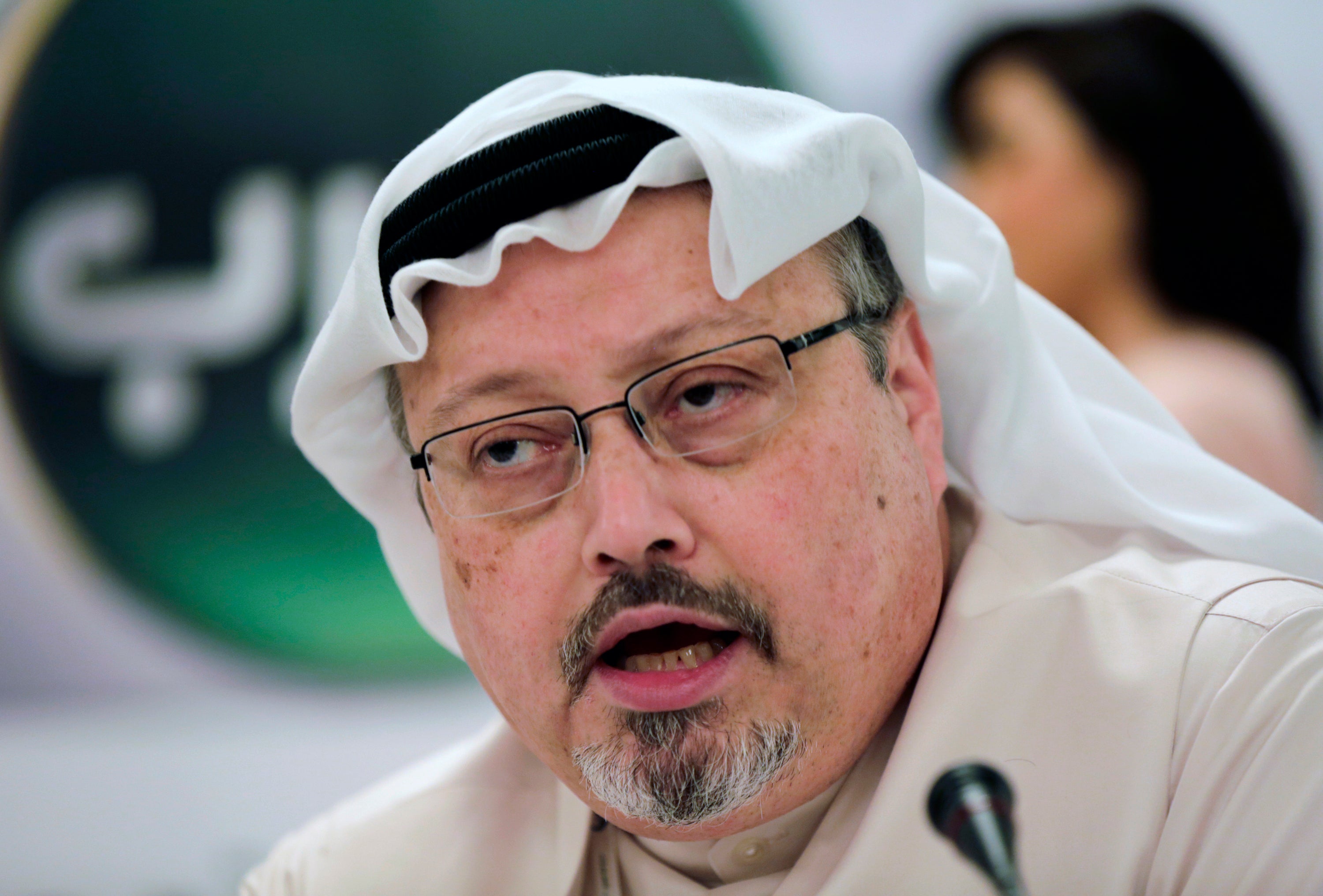 WASHINGTON, United States – Saudi authorities do not know where dissident Jamal Khashoggi’s body is despite having in custody the Saudi team that murdered him, the kingdom’s foreign minister said in an interview broadcast Sunday.

The dissident journalist was dismembered after his murder October 2 in the Saudi consulate in Istanbul but his remains have yet to be found.

Saudi Foreign Minister Adel al-Jubeir said the murder was carried out by Saudi officials “acting outside their scope of authority” and that 11 people have been charged with the crime.

But asked where Khashoggi’s body is, he told CBS’s “Face the Nation,” “We don’t know.”

Jubeir said the public prosecutor responsible for the case had sought evidence from Turkey but had received no response.

Questioned why those in custody couldn’t tell them where the body was, Jubeir responded: “We are still investigating.”

“We have now a number of possibilities and we’re asking them what they did with the body, and I think this investigation is ongoing, and I would expect that eventually we will find the truth,” he said.

Jubeir was interviewed on Friday, the same day President Donald Trump ignored a congressional deadline for reporting on who assassinated Khashoggi, a columnist for the Washington Post who had been openly critical of Saudi Crown Prince Mohammed bin Salman.

The CIA has concluded the Saudi operation was likely directed by the powerful crown prince, but the White House has sidestepped that finding amid strenuous denials by Riyadh, a key US ally.

A New York Times report Friday said the CIA had intercepted communications of the crown prince telling a top aide in 2017 that he would go after Khashoggi “with a bullet” if the journalist did not return to Saudi Arabia.

“I’m not going to comment on reports based on anonymous sources,” Jubeir told CBS.

“The crown prince, we know, did not order this. This was not a government-sanctioned operation,” he said. /cbb