Crash victim says Prince Philip is right to give up driving 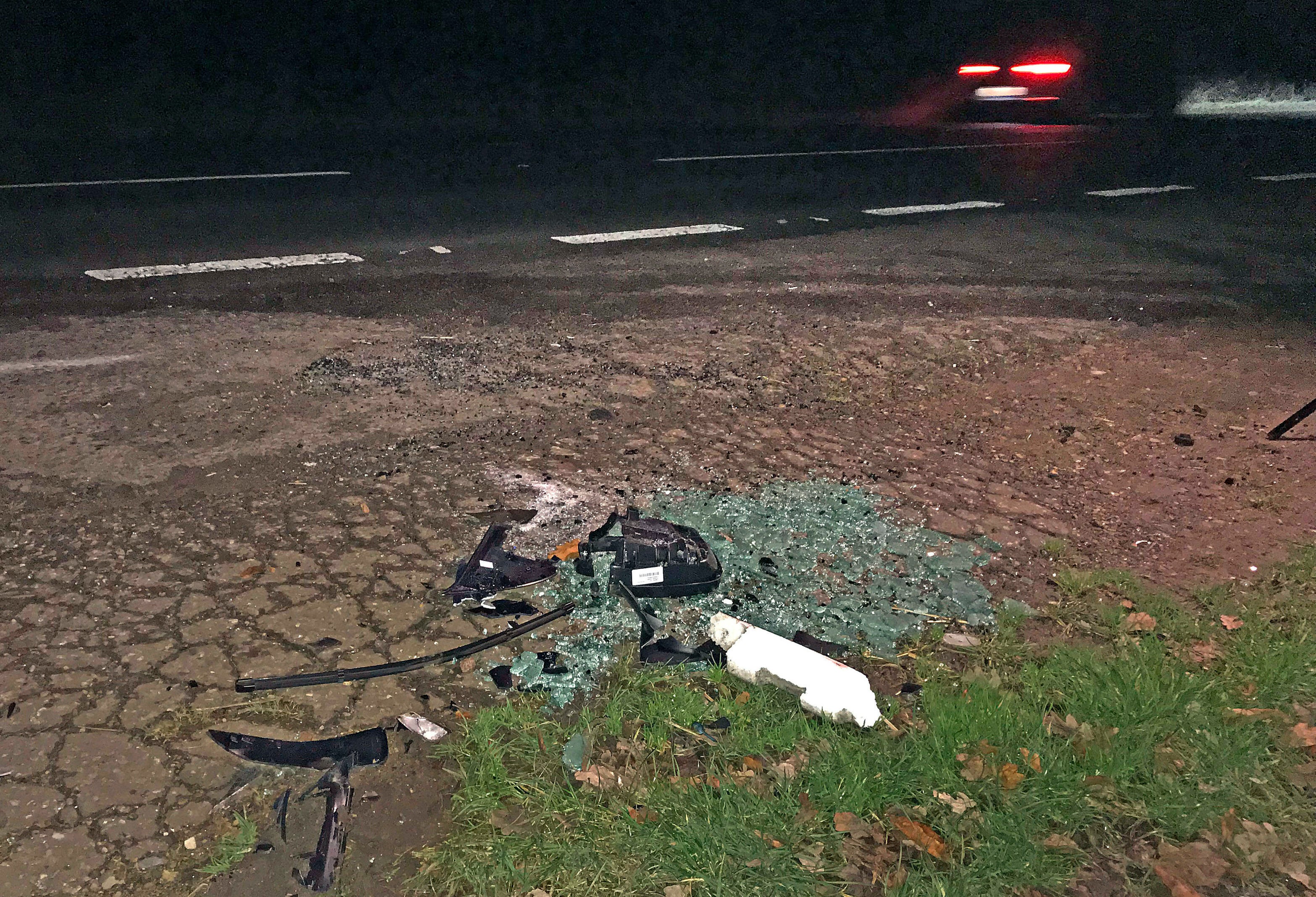 The scene near to the Sandringham Estate where Britain’s Prince Philip was involved in a road accident in Sandringham, England, Thursday, Jan. 17, 2019. (AP)

LONDON — A woman who was injured in a car accident involving Prince Philip says the roads will be safer now that the 97-year-old royal has given up his driver’s license.

Emma Fairweather, who suffered a broken wrist in the Jan. 17 accident, told the Sunday Mirror newspaper that “it’s the right thing to do. Undoubtedly the roads will be safer now.”

Philip was behind the wheel of a Land Rover near the royal family’s Sandringham estate in eastern England when he smashed into another car. Fairweather and the woman driving the car were injured but a 9-month-old baby was not.

Prosecutors say they will consider Philip’s decision as they decide whether to charge him in the crash.