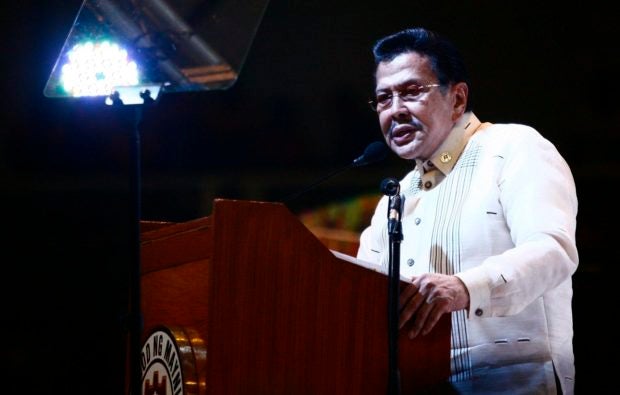 During the said parade last Tuesday, Estrada gave away “ang-paus,” or red envelopes, which he said contained 20-peso and 50-peso bills.

In a statement issued by the Mayor last Friday, he explained that the man he had punched as seen in the video, grabbed his hand which he said almost prompted his fall from the parade truck.

[While I was giving away the traditional angpao, a man clutched at my hand. He almost pulled me off the truck I was riding on and he bumped an old man standing near him and the old man almost fell.]

[It’s true I let my fist fly because of the incident. If that rowdy man managed to make the older man all, I might have gone down and punched him again.]

Estrada apologized to the public over the incident and attributed it to his sudden burst of anger.

[This incident caused a sudden burst of anger because of someone who didn’t care about others. Nobody likes what happened and it was so sudden. That’s why I’m asking for forgiveness from the public.] /atm